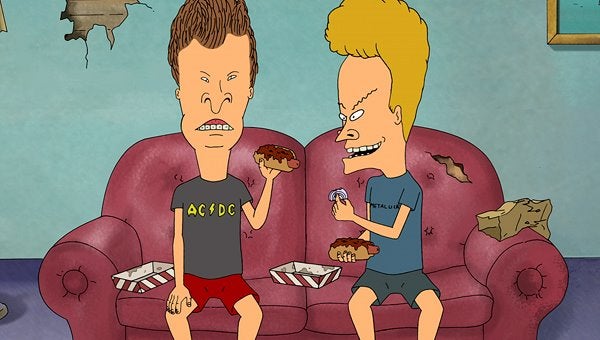 Beavis and Butt-Head are coming back to TV in a reimagined version of the animated series about a pair of Gen X slackers.

“It seemed like the time was right to get stupid again,” Mike Judge, the creator and voice of both characters, said in a statement.

“Beavis and Butt-Head”, which debuted in 1993 on MTV, is moving in its new iteration to ViacomCBS corporate sibling Comedy Central, it was announced Wednesday. 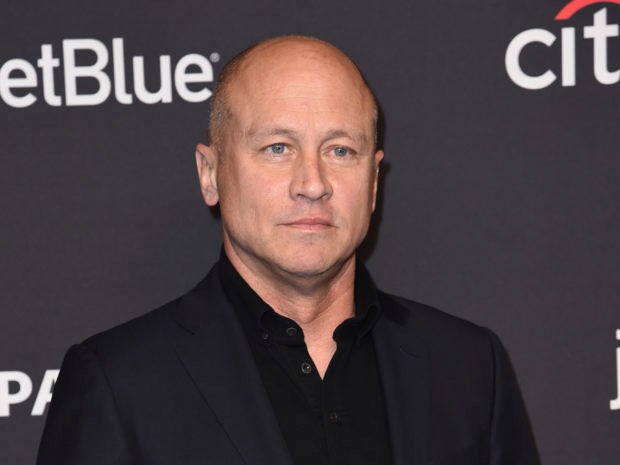 Mike Judge at a screening for “Silicon Valley” during the 35th annual PaleyFest in Los Angeles. Image: AP/Invision/Richard Shotwell

The channel said it has ordered two seasons of the new series that will feature themes “relatable to both new and old fans,” including Gen Z kids and their Gen X parents.

Judge will write and produce the series and again will voice the characters in a deal that includes other spin-offs and specials.

The original series, which drew praise for its social satire and criticism for its raunchy humor and violence, aired until 1997 and was briefly revived in 2011. The characters jumped to the big screen in 1996 with “Beavis and Butt-Head Do America”.

“Beavis and Butt-Head were a defining voice of a generation, and we can’t wait to watch as they navigate the treacherous waters of a world light-years from their own,” Comedy Central executive Chris McCarthy said in the announcement, which didn’t include an air date.

Judge’s other TV series credits include “Silicon Valley” and “King of the Hill”. RGA