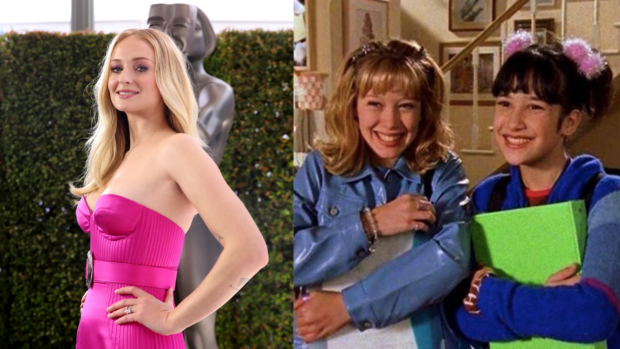 “Game of Thrones” star Sophie Turner volunteered to portray the role of Miranda Sanchez in the upcoming reboot of the Disney series “Lizzie McGuire.”

The actress first expressed how she was “devastated” over the news that the reboot’s production was recently put on hold, as seen on her Instagram Stories yesterday, Jan. 21. Turner even placed a GIF of the cartoon-version of Lizzie McGuire (played by Hilary Duff) in her video.

The show began filming last November, but was put on hiatus earlier this month after the creator, Terri Minsky, stepped away from the project, Variety reported on Jan. 9. 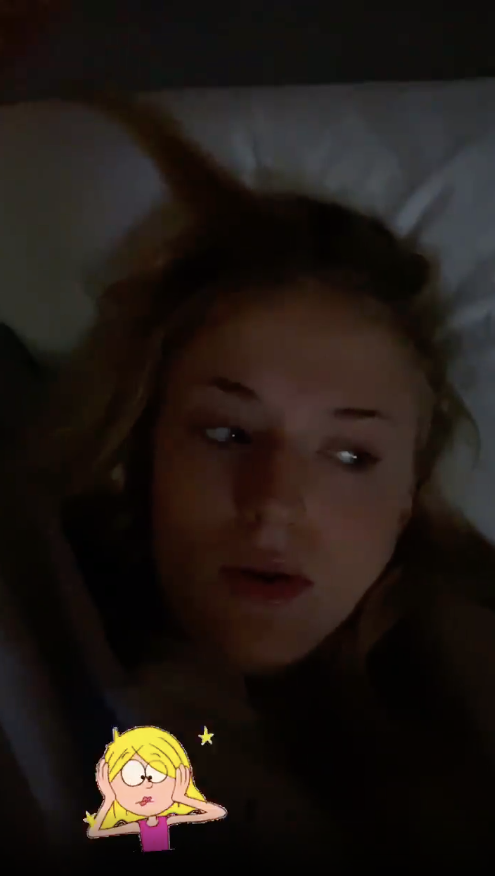 Turner then asked her followers if Miranda, who was originally portrayed by Lalaine Vergara-Paras, would be appearing in the reboot.

“Because I’m here. I’m available,” she stated. “I am your new Miranda.”

“‘Lizzie McGuire’ people, please reach out to me,” the actress added.

It is unclear if Turner’s wish to portray one of Lizzie’s best friends will become a reality, as there have been no announcements about Miranda appearing in the reboot.

However, the show is set to bring back Lizzie’s other best friend, Gordo, played by Adam Lamberg. Robert Carradine, Hallie Todd and Jake Thomes, who portrayed Lizzie’s family, will also be reprising their roles in the reboot.  Ryan Arcadio /ra

WATCH: Lalaine looks back on ‘Lizzie McGuire’ days in vlog