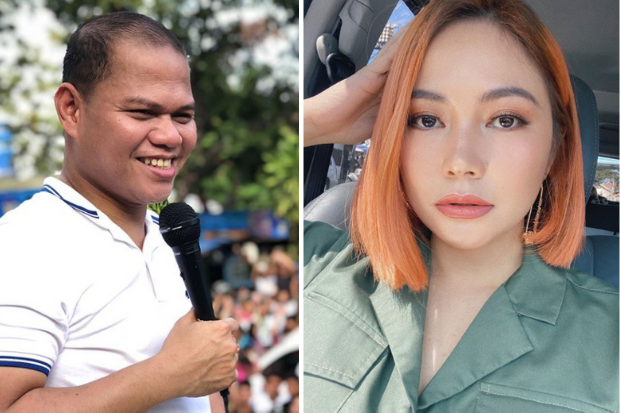 “Homeoke” will be available to fans via Facebook Live, YouTube and Cornerstone Entertainment’s online television, CSTV, at 8 p.m. on July 15, Pooh announced on Instagram yesterday, July 1.

CSTV, one of the platforms the show will air on, is the talent management and entertainment events company’s online TV outlet launched last April amid the quarantine.

Interested fans can take part in the show by writing to [email protected] or calling/texting 09190052558 to register, according to the official “Homeoke” event page on Facebook.