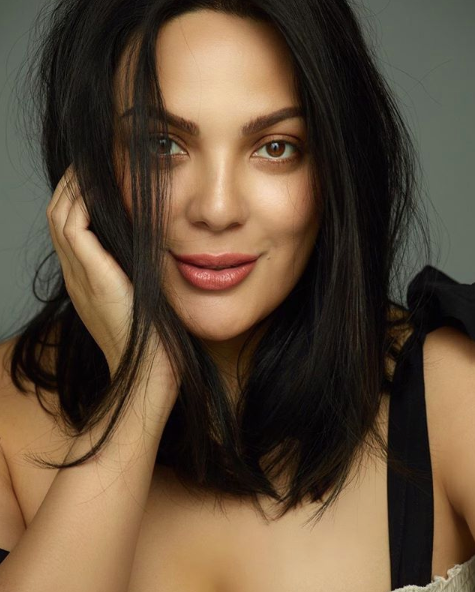 KC Concepcion has a new talent management agency after announcing in 2014 that she was taking a break from showbiz. Image: Instagram/@itskconcepcion

Could KC Concepcion be making her showbiz comeback soon?

Cornerstone Entertainment Inc., a talent management and entertainment events company, announced via Instagram yesterday, Feb. 1, that Concepcion has signed with them.

Concepcion likewise told her fans about the announcement on the same day, asking her fans, “What would you guys want to see me do this year??”

Already she had one movie director express interest: Antoinette Jadaone, who left the comment “Hello po!”

When a fan asked what she was keeping herself busy with, she replied, “going over calendar” along with her welcome picture from Cornerstone. 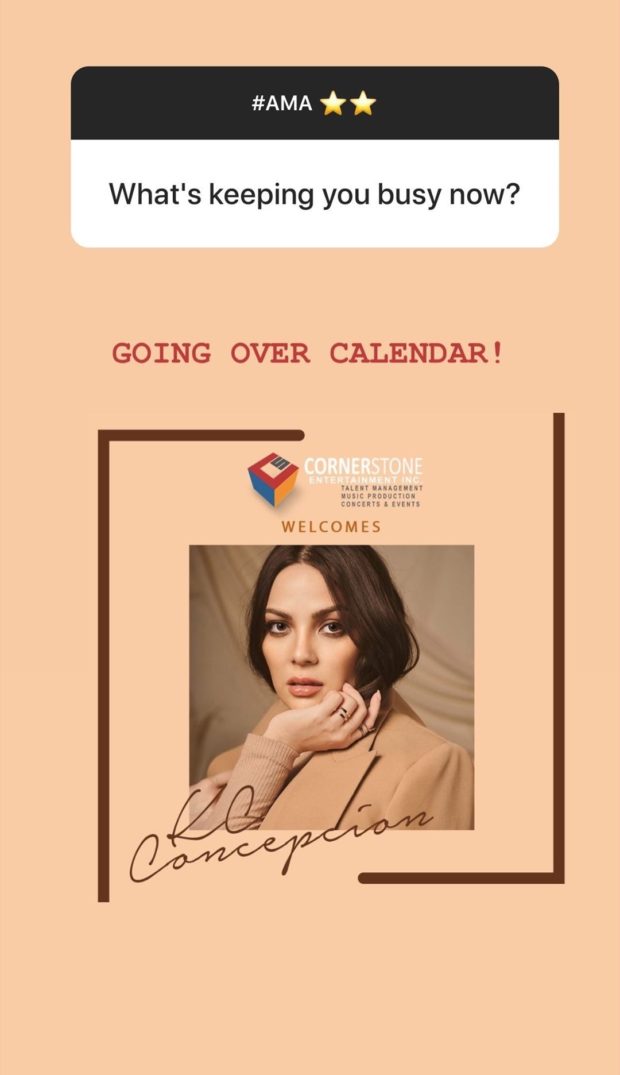 Another told her, “Masaya kami fans mo sa pagbabalik mo (Us, your fans, are happy with your return),” to which she replied, “Aw I LAV YOOOO GUYS.” 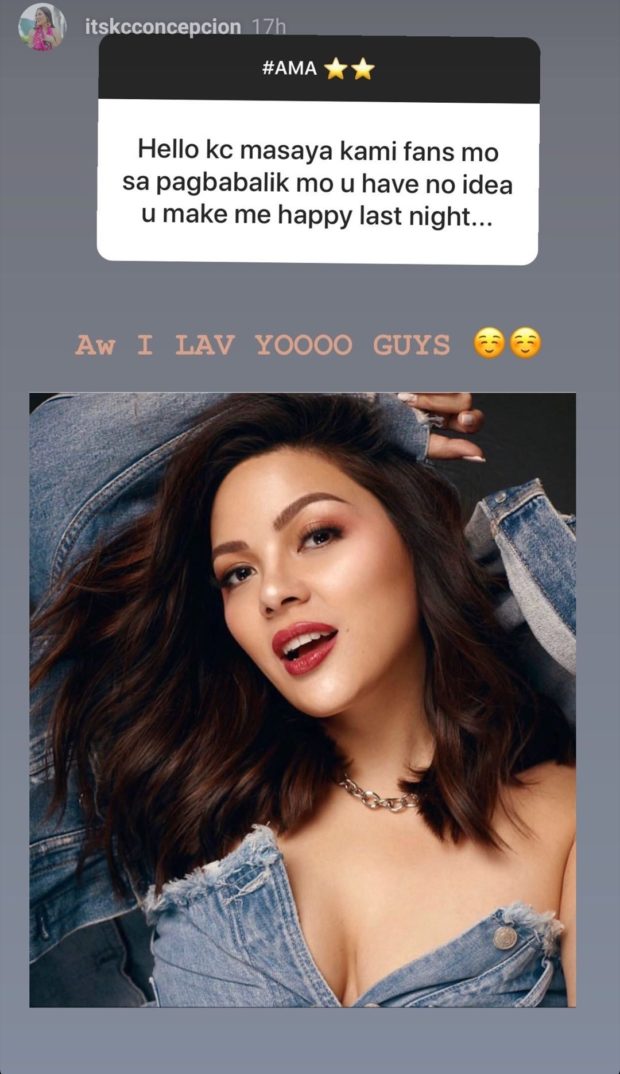 It has been years since Concepcion dabbled in acting or music. The actress said in 2014 that she was taking a break from showbiz to pursue her studies for business and acting in New York.

Concepcion has also taken up gemology in recent years. She launched her bespoke jewelry business Avec Moi by Kristina in 2018. JB

Sharon Cuneta asks daughter KC Concepcion: Come back to us

KC Concepcion on pregnancy rumors: ‘I have never been pregnant in my life’