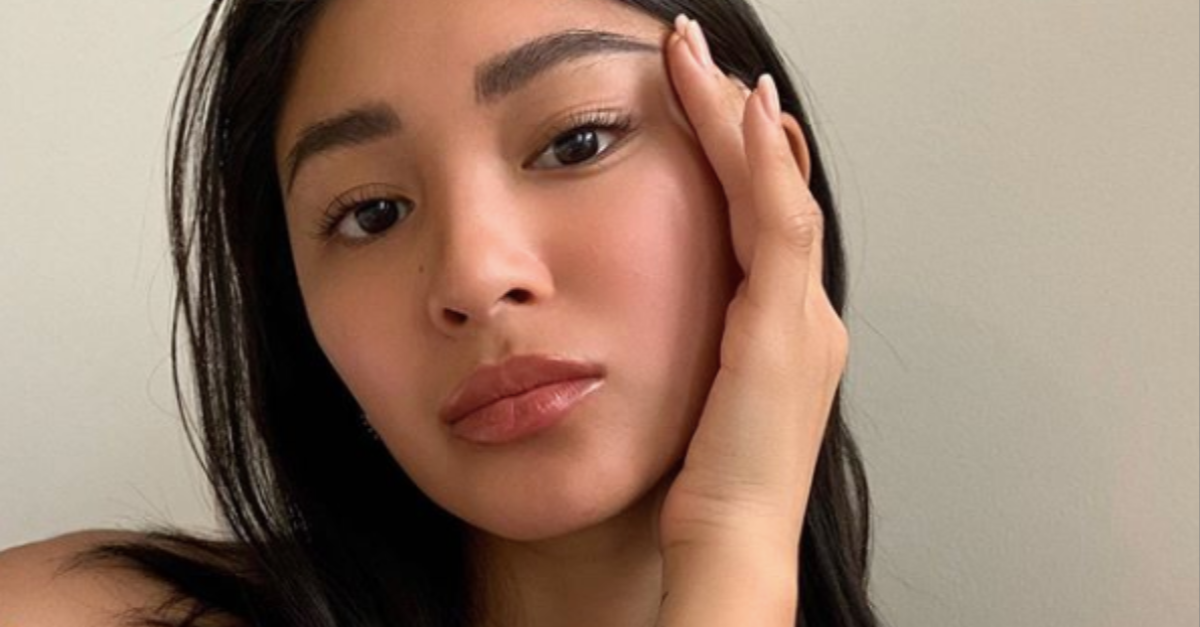 MANILA, Philippines — Nadine Lustre on Wednesday slammed anew suspended DZMM commentator and columnist Jobert Sucaldito after he cried foul for being removed from the radio station over his controversial “joke” about suicide.

“I’m sick and tired of boomers of these boomers treating mental issues like a mf joke,” Lustre shot back at the radio commentator in an Instagram story.

Lustre also said that Sucaldito was “not seeing the bigger picture,” adding that “it’s messed up how you are completely unashamed of what you said.”

Sucaldito appeared during the House hearing tackling ABS-CBN’s bid for a renewal of a legislative franchise on Monday, where he bemoaned how he was served with a notice of indefinite suspension without pay from DZMM over his comments.

“Every time I hear Sir Carlo Katigbak saying that they are concerned about the people who will lose jobs kasi kawawa naman daw sila, walang makain,” he said during the hearing, as he mentioned the network’s chief executive officer.

(Every time I hear Sir Carlo Katigbak saying that they are concerned about the people who will lose jobs because they cannot feed themselves.)

(But how about us? Did you even think about us, right? Your decision was harsh, you are so cruel.)

It was back in January when Sucaldito drew flak for joking that Lustre should have just jumped off a building.

Sucaldito later apologized to the actress for the remark.

But Lustre did not simply let Sucaldito’s words pass, as she also slammed him for using his personal issue in the company’s bid to score a 25-year legislative franchise.

“I can’t believe you’re using this issue to fight our home network whose only objective is to protect us,” Lustre said. “Kahit pagbali-baliktarin mo, mali yung sinabi mo (Even if you turn everything around, what you said was still wrong).” 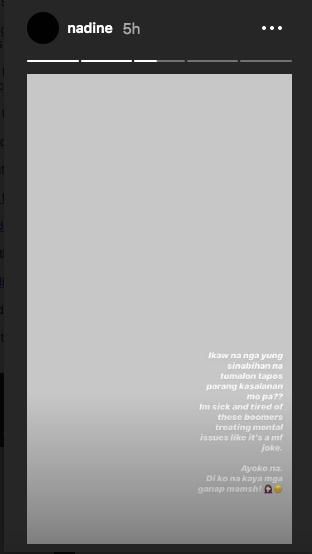 “Inalis ka sa trabaho dahil mali yung sinabi mo (You were removed from your job because what you said was wrong) and how [the hell] is this even on Congress?! Someone enlighten me please,” she added.