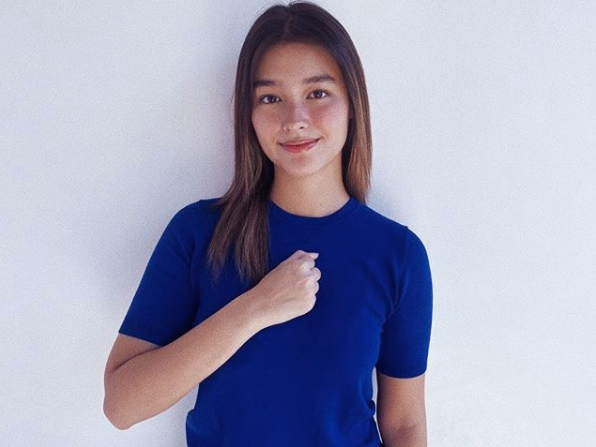 After two more cease-and-desist orders were issued to ABS-CBN, Liza Soberano wondered why the focus has been on the media giant rather than on the coronavirus pandemic.

This was followed by an order to cease the operations of ABS-CBN’s digital broadcast TVPlus in Metro Manila.

No words for these heartless people #ABSCBNFranchise

She wondered in a separate tweet: “How come there’s so much time being spent on bringing ABS-CBN down but little to no time figuring out ways to help our kababayans who are struggling during this pandemic, kasi naka GCQ [pa rin] tayo (since we are still in GCQ)?????”

How come there’s so much time being spent on bringing ABS-CBN down but little to no time figuring out ways to help our kababayans who are struggling during this pandemic, kasi naka GCQ parin tayo?????

When one Twitter user @Simon_Alahero said ABS-CBN should simply follow the law and apply for a new franchise, Soberano replied, “Simon, if it were that easy don’t you think it would have already been done?”

Multiple hearings in Congress have been dedicated to the renewal of the ABS-CBN franchise since it lapsed on May 4, but there has still been no action on pending franchise bills.

Prior to ABS-CBN’s case, NTC allowed broadcast companies with lapsed franchises to keep running while renewals were pending in Congress.  /ra