The Black Eyed Peas members: Fergie will always be our sister 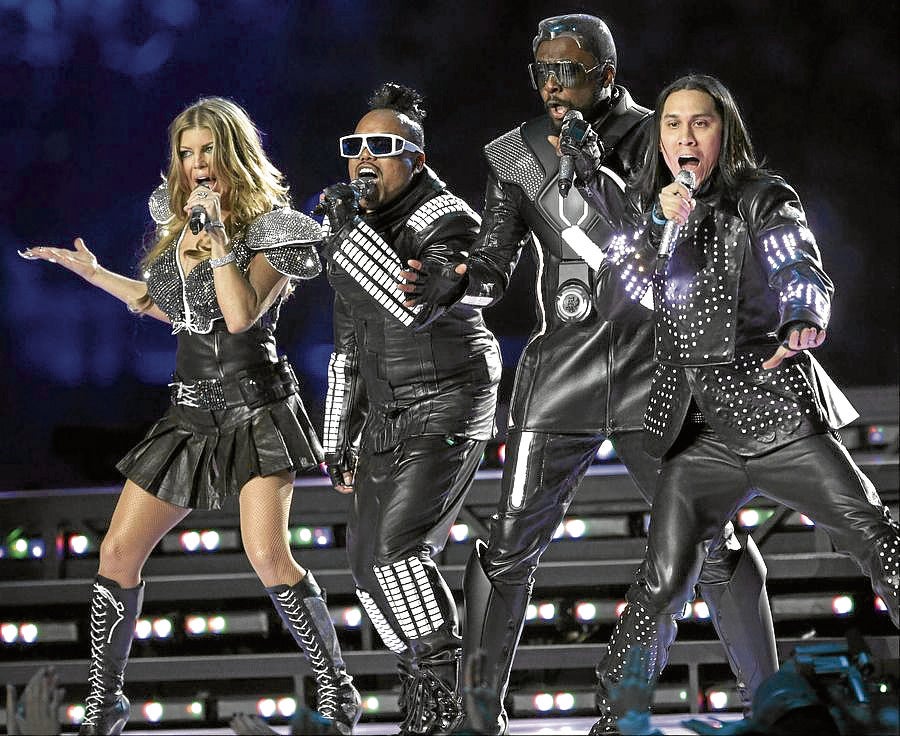 Fergie (left) with her former colleagues

While Fergie is no longer part of The Black Eyed Peas (BEP), the group’s founding members, will.i.am, apl.de.ap and Taboo, remain in very good terms with the former lead singer, whom they consider as a “sister.”

“We try to keep in touch. We reach out every once in a while and say our hellos and happy birthdays and Merry Christmas and Happy Easter. She knows where we’re at! We’re at the studio. And we love her,” rapper-producer will.i.am said in a recent interview with Billboard.

“Fergie is our sister,” stressed the Filipino-American hip-hop artist apl.de.ap. “And so, even with these small connections, she’s always going to be our sister.”

The BEP is currently promoting its new studio album, “Translation”—the hip-hop group’s eight overall. “She hasn’t heard it. She’s going to hear it when everybody else hears it. I hope she likes it,” he said of Fergie, who showed her support for the new record by uploading on Instagram a publicity video for “Translation.”

One of the reasons that led to Fergie’s departure at the tailend of 2016 was her desire to focus on raising Axl Jack, her son with ex-husband, actor Josh Duhamel.

“She’s focusing on being a mom. That’s a hard job and that’s what she really wants to do and we’re here for her,” will.i.am said, adding that they’re just a call away should Fergie need a “retreat” or “breakaway” with them. “It’s really the way she designed it, so we’re respecting her design.”

“We love Fergie and we don’t want anything but awesomeness for her.”

The singing duties are now with vocalist J Rey Soul, who was one of apl.de.ap’s mentees in the first season of “The Voice PH.” She was officially named a BEP member this year, after performing and recording with the group for the past two years. “I want to say how proud I am of J Rey Soul as well, because I know that people are probably wondering who this artist is. The question always is ‘How’s Fergie doing?’ and I get that,” Taboo said. “But I feel we’re giving birth to a new artist and I really want to give her ultimate praise and respect.”

“Imagine you’re 23 years old … and you step out onstage and the audience says, ‘That’s not [Fergie]!” And you still … give it your all, and you sing your ass off,” will.i.am said of J Rey, who’s credited as one of the lead artists—together with Latin reggaeton star Ozuna—in the track “Mamacita.”

“Ozuna could have said, ‘I don’t know that girl, put someone famous on.’ But they judged her by what she could do, not what she has done,” he added.

The BEP has been in the game since 1995 and the members plan to just soldier on. “We have worked really hard to get to where we’re at. We have reflected and done everything possible to keep motivated, to keep ourselves never looking back but always looking forward and staying positive and optimistic,” Taboo said. —ALLAN POLICARPIO