MONTREAL, Canada – Cirque du Soleil announced on Monday it is filing for bankruptcy protection and cutting thousands of jobs as the world’s most famous circus troupe seeks to survive the coronavirus pandemic. 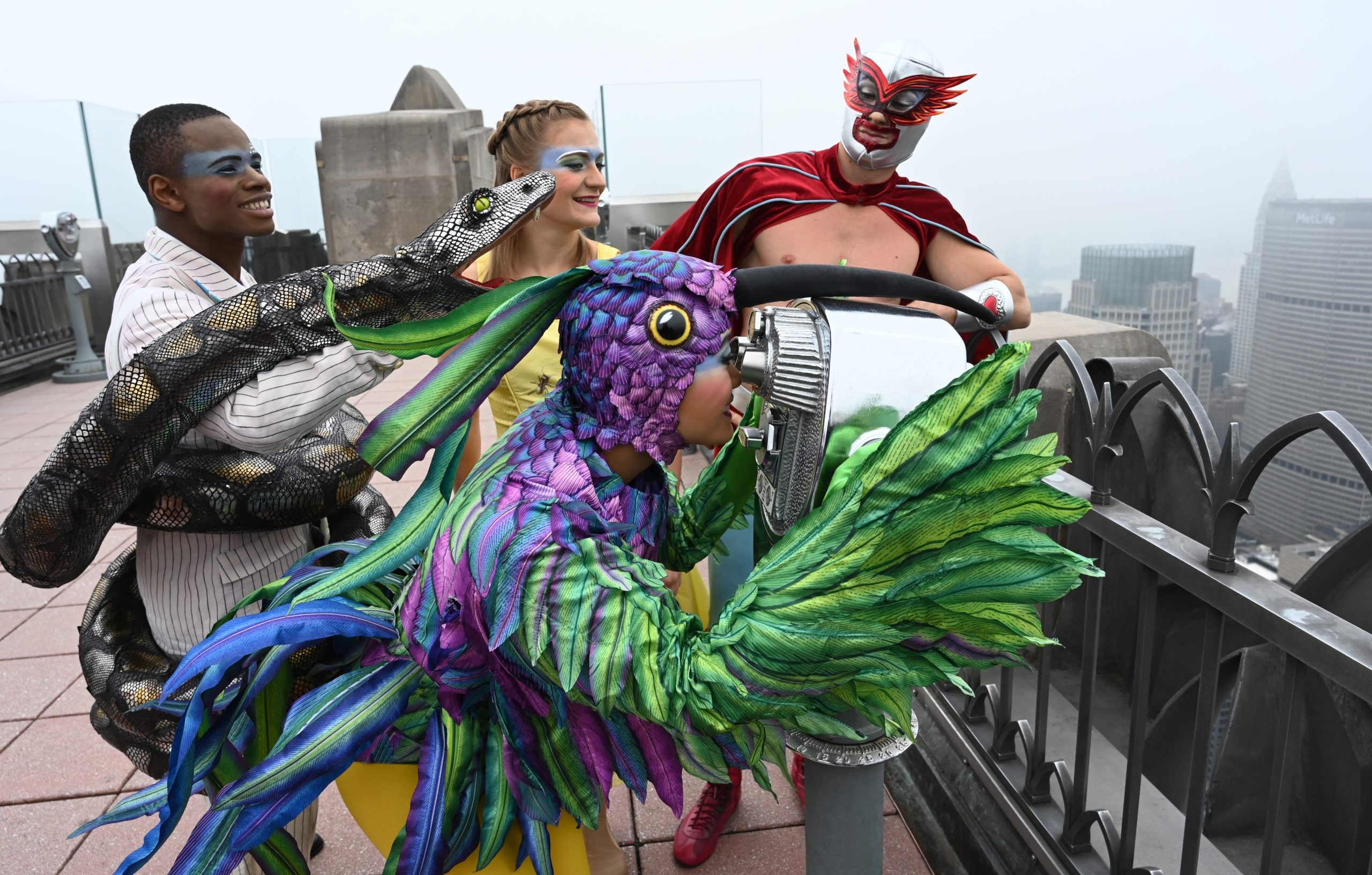 Struggling with a debt of more than US$1billion, the Canadian group said its application would be heard by the Superior Court of Quebec on Tuesday. If granted, the Canadian company will then seek bankruptcy protection in the United States.

In a statement, Cirque du Soleil said it has entered into a purchase agreement with its current shareholders, including a mix of investors from the United States, Canada and China.

It will immediately lay off 3,480 workers who had previously been furloughed.

“For the past 36 years, Cirque du Soleil has been a highly successful and profitable organization. However, with zero revenues since the forced closure of all of our shows due to COVID-19, management had to act decisively to protect the Company’s future,” said Daniel Lamarre, chief executive of Cirque du Soleil Entertainment Group.

“I look forward to rebuilding our operations and coming together to once again create the magical spectacle that is Cirque du Soleil for our millions of fans worldwide.”

Founded in 1984, the Cirque set up big tops in more than 300 cities around the world, delighting audiences with enchanting contemporary circus acts set to music but without the usual trappings of lions, elephants and bears.

But the pandemic left it fighting for survival, forcing it to cancel shows worldwide, from Las Vegas to Tel Aviv, Moscow to Melbourne, and furlough more than 4,500 acrobats and technicians — or 95 percent of its workforce.

– Buying the Cirque –
Founder Guy Laliberte had announced in May he was interested in trying to buy back the troupe, adding he wanted to keep the headquarters in Montreal and keep a Quebecois management team.

The Quebec government offered a conditional loan a few days later of $200 million. The provincial economic minister also said that an agreement had been reached with Cirque’s current shareholders to buy out their participating shares.

“Our current shareholders, with the help of Investissement Quebec,” the Quebec government’s arm, have filed a “proposal” to purchase the company, Lamarre said, noting they will have first right of refusal.

A group of shareholders — which includes private equity firm TPG, Chinese conglomerate Fosun and Investissement Quebec —  will initially acquire company assets in exchange for providing $300 million in liquidity as the restructuring venture seeks other investors.

The expectation is that the company will emerge from the US bankruptcy process with less debt and able to “meaningfully advance toward an eventual restart by launching the in-court process immediately,” Cirque du Soleil said.

The plan establishes two employee assistance programs totaling $20 million under the restructuring. Cirque announced it intends to re-hire most of the laid-off employees as soon as conditions allow.