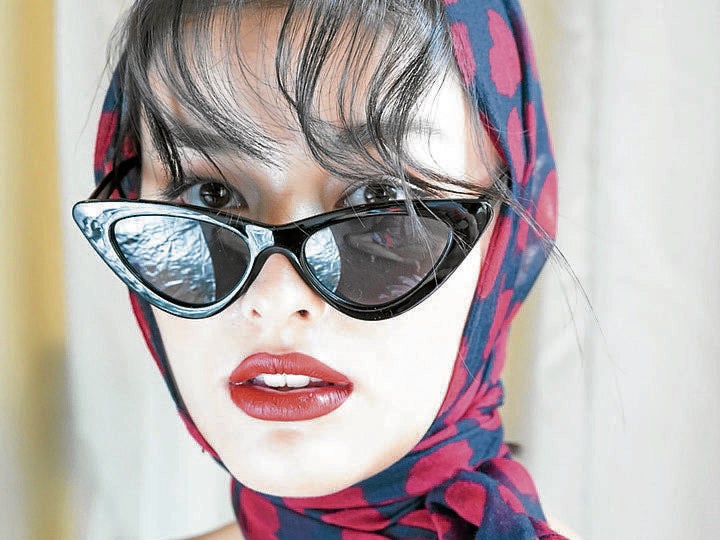 He thinks he is not good enough all the time,” said actress Liza Soberano when Inquirer Entertainment asked her what she discovered about real-life boyfriend and love team partner Enrique Gil while on lockdown.

“I recently found out that Quen [Enrique’s nickname] has a talent for photography, which I never knew. I only discovered this because there were photo shoots that we had to do at home [for Star Magic’s ‘Lockdown Portraits’],” said the other half of the popular onscreen tandem LizQuen.

“At first I was doing it on my own because Quen said he doesn’t know how to take pictures. It came to a point when I was getting frustrated because it’s really hard to shoot yourself and get the right timing every time,” recalled Liza. “I eventually gave in and asked him, ‘Can you help me please?’ He tried and we realized that he’s really good at it. He just overthinks himself.”

The couple obviously got to spend a lot of time together while under quarantine, as evident in the videos uploaded on Enrique’s vlog as well as on the TikTok account of his younger sister Andie.

“He is also good at cooking. He’s been helping me cook and bake during quarantine,” beamed the proud girlfriend. “Quen is also very good with kids. My sister [3-year-old Raine] is obsessed with him; my niece Lily [1 year old], too.” 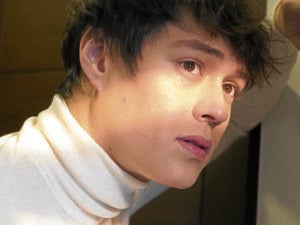 Liza then said she felt sad that their teleserye, “Make It With You,” which was doing pretty well, ratings-wise, had to be discontinued due to the pandemic—just when it was getting to the most exciting part of the series. “As most of the viewer saw, our characters were just starting to fall in love with each other again,” she explained. “For me, that’s the most interesting part because that’s what the viewers were really waiting to happen, how their love journey would have developed and blossomed into forever.”

When asked how well she was coping with being stuck at home, Liza said, “I initially I thought it would only take a month and then we’d go back to normal, so I treated that whole month as a break from work; a time for me to exercise, read books—which I didn’t really get to do often before because I was reading scripts most of the time—and to do other things with my family. When taping, I don’t get to see them as often as I like.”

Liza said she also felt afraid at this point. “Of course when you look back from all the pandemics that have happened in the world, they were really scary,” she told Inquirer Entertainment. “I have a lot of family members in the US and I don’t know how they’re doing. It’s scary knowing that they’re at risk, just like I am here, and that I won’t be able to do anything about it.”

Liza further noted people’s inability to travel abroad because of the lockdown. “I can’t fly to them,” said the actress, whose American mother and other siblings are based in the United States. “I can’t be with them to help them go through whatever they may be going through. It’s also hard because there’s no physical contact anymore. I don’t know, but it’s just different seeing people up close and in person.”