Jericho on depression during lockdown: It’s a beast that’s eating us up 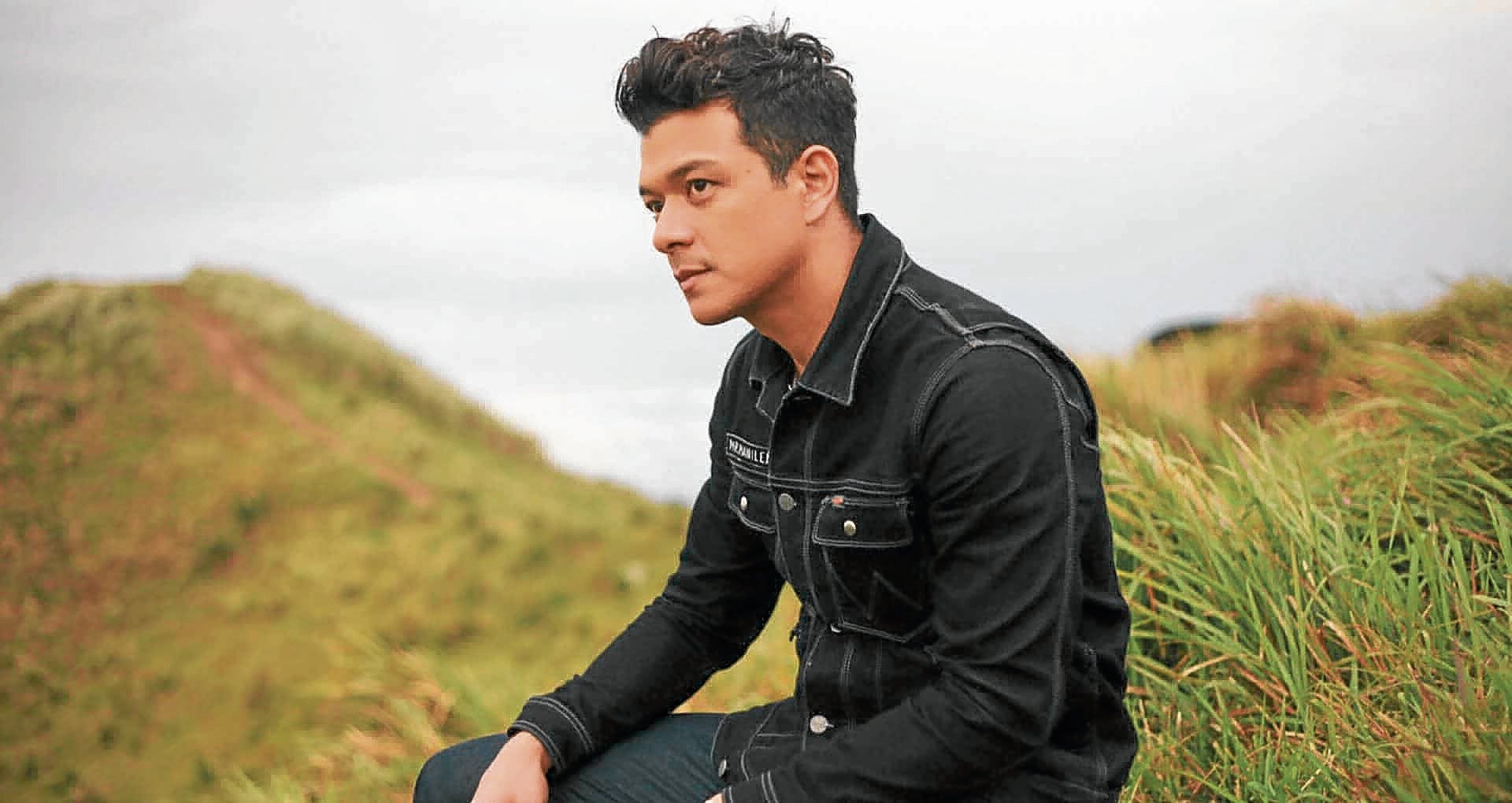 To those like him, who admitted to have felt depressed at one point when Metro Manila—and other parts of the country—were placed on lockdown in March, actor Jericho Rosales has this advice: “Acknowledge and accept your feelings, but also be sensitive to what others are going through.”

During a recent Zoom press conference, Jericho shared with Inquirer Entertainment: “I was able to relate to what most Filipinos went through. Aside from experiencing [Typhoon] ‘Ondoy’—the first calamity I remember that had affected everybody in Metro Manila—this pandemic made me realize that we’re all equal. We’ve all experienced some form of hardship, although it’s indeed harder for other people.”

However, Jericho said, depression, which he described as “a beast that’s eating us up,” has set in a little later for him because he had been “distrac­ted” in the beginning.

The actor got involved in relief operations and fundraising events during the early stages of the enhanced community quarantine, or ECQ. Aside from his highly publicized reunion with the male group “The Hunks” for the “One Voice Pilipinas” initiative, Jericho also put up an online show along with other show biz friends, titled “Gabi na Naman,” in order “to help entertain people.”

Jericho said “difficulty” came after, when he was no longer busy looking out for other people. “It came when it was already time for me to think of myself. That’s when I felt the shock. I actually felt so down that it had been difficult for me to be creative,” recalled the actor, adding that this was also the period when his home network, ABS-CBN, had asked all Star Magic talents to produce photos for its online catalogue called “Lockdown Portraits.”

Jericho said he decided to talk himself out of the unplea­sant feelings by reminding himself that “everyone is adjusting; that we all took for granted so many things like shooting, taping, relaxing or whatever mattered most to us.” 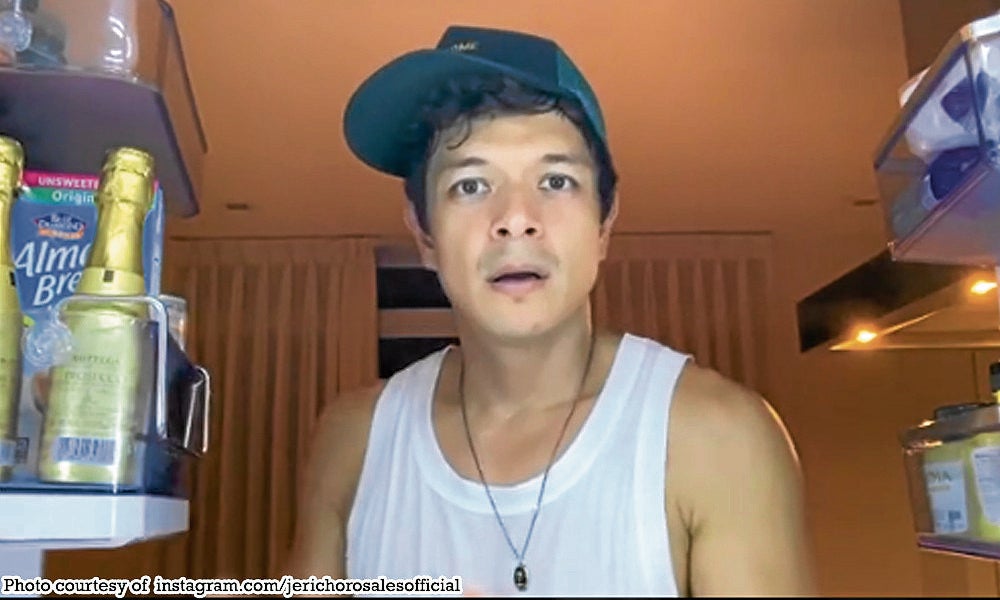 He also pointed out that, “now, I’m already at a stage where I’m excited and hopeful. I just try to appreciate whatever we’re doing now, like this virtual press con. I realized it’s not impossible to accomplish things under the new normal. We just have to push our creativity to its limits.”

Being among the Kapamilya network’s top talents, we asked him how he was able to express moral support to fellow Star Magic artists, especially now that the economy is down and work is uncertain for most people.

“The first step I did was to be real, to live by example. I know that I have industry friends who are watching me and are asking, ‘What’s he doing now?’ I don’t have to use my bull horn all the time. I let my actions do the talking,” he said. “What I’m trying to say is that I always think and strategize on how I can use my influence during these difficult times.”

He reminded everyone to “not forget that we’re artists and that we should use our voices to spread positivity. I’m proud of most of us. We’re also experiencing tough times, but many of us are still actively helping others out.”

As for those who might be going through a similar emotional struggle, Jericho said: “Don’t pretend to be OK if you’re not. If you need to isolate yourself, to be quiet and to think first, then do so. If you’re feeling happy, don’t feel guilty; that’s OK, too, just don’t be insensitive to others around you. You have to accept in your heart and mind that everything that’s happening right now is going to be this way for a little while longer.”