‘I’ll Be Gone in the Dark’: Reign of terror 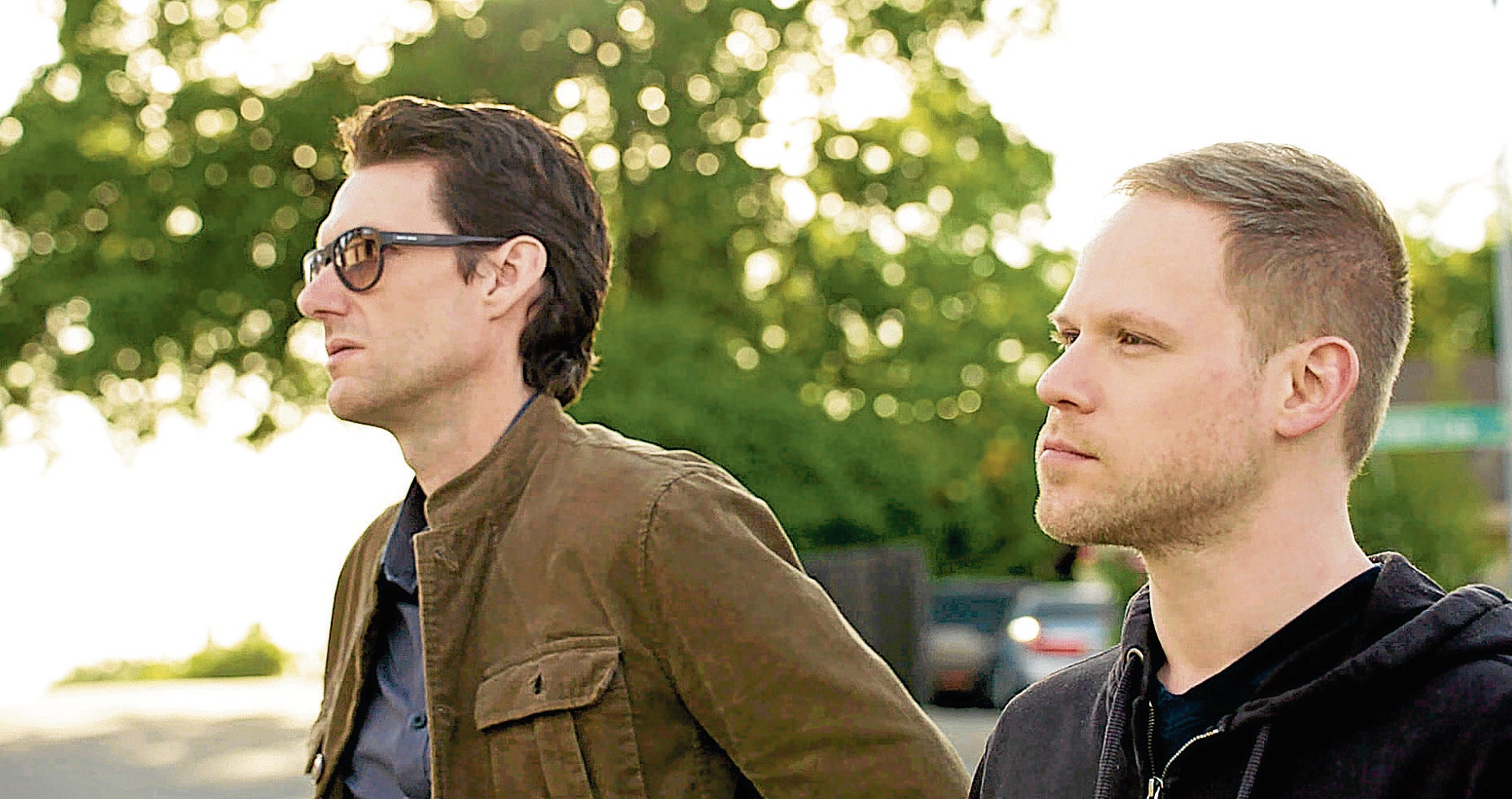 He was a serial rapist unlike any other.

For starters, the so-called Golden State Killer was responsible for more than 50 home-invasion rapes and no less than 12 murders between 1974 to 1986. His criminal reach was so far reaching that he was also known by other monikers: the East Area Rapist, the Original Night Stalker and the Visalia Ransacker.

But it took authorities and forensics experts approximately 44 years to realize that these real-life Bogeymen were one and the same. And as described by victims, all four had one common characteristic: He had an extremely small penis.

He was so elusive that his dastardly deeds were considered “cold cases”—until an obsessive true-crime blogger by the name of Michelle McNamara helped authorities crack the case by cleverly discarding red herrings and deducing strong leads from thousands of seemingly disparate but extensively researched documents.

Cohelmed by Emmy winner Liz Garbus (“Who Killed Garrett Phillips,” “Nothing Left Unsaid: Gloria Vanderbilt & Anderson Cooper”), the six-part docuseries “I’ll Be Gone in the Dark,’ which premieres tomorrow at 10:05 a.m. and 11:05 p.m. on HBO and HBO Go, draws from Michelle’s book of the same title, described by critics as “a posthumous masterpiece” that debuted at No. 1 on the New York Times Best Sellers list.

“I’ll Be Gone in the Dark” book

We won’t mention the identity of the killer here so you, dear readers, can tag along Michelle’s compulsive search of the man behind such stomach-churning depravity.

But she wasn’t happy just being an armchair detective. She was also a skilled writer who knew how to spin the sickening tales she enjoyed poking her nose into. Moreover, she didn’t mind going so far down the rabbit hole just to chase after the “rat in the maze.”

So, Michelle forged relationships with people who could speed up the investigation, then traveled all over the California area, the criminal’s “base” of operations, to pursue first-hand accounts of survivors. She also listened to how experts weighed in on the clues the evasive killer left behind. 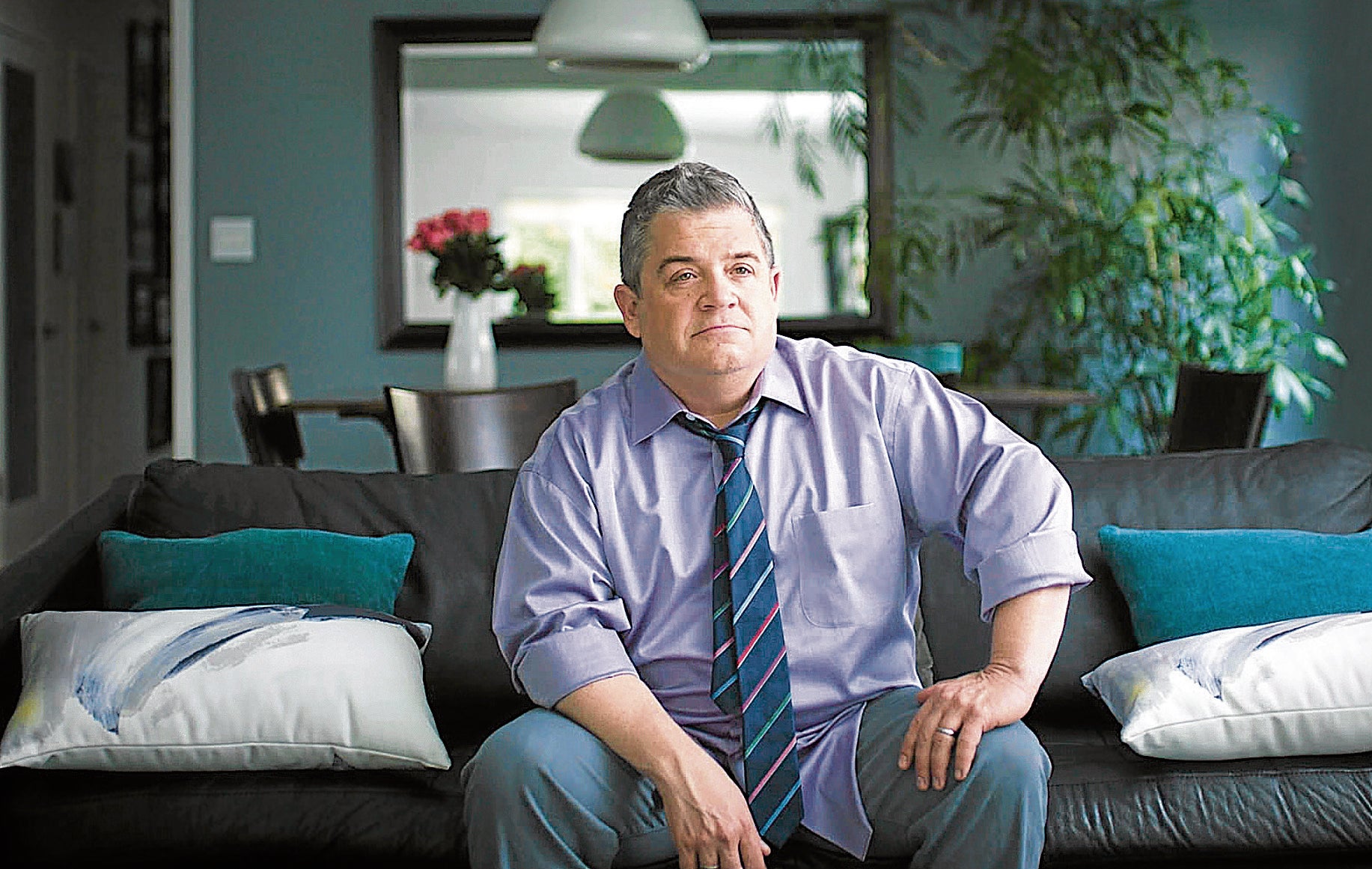 Since this series is no work of fiction, and many of the rogue’s actions are still being discussed online, it’s worth mentioning that Michelle, who happens to be actor/stand-up comedian Patton Oswalt’s (“The King of Queens”) wife, succumbed to prescription-drug overdose two years before the then-72-year-old serial rapist was finally charged with 13 kidnapping and abduction attempts in August 2018.

It is with great irony that we note how Michelle didn’t even see him hauled off to prison.

But the docuseries is sharp and insightful enough to glean into Michelle’s past to explain her fascination with the case, and why she needed to put a face on an unidentified killer who taunted the police and harassed his victims with quick creepy calls, like “I’m the East Side Rapist,” “Merry Christmas,” “You’re never gonna catch me,” “Gonna kill you” and “Remember when we played?” 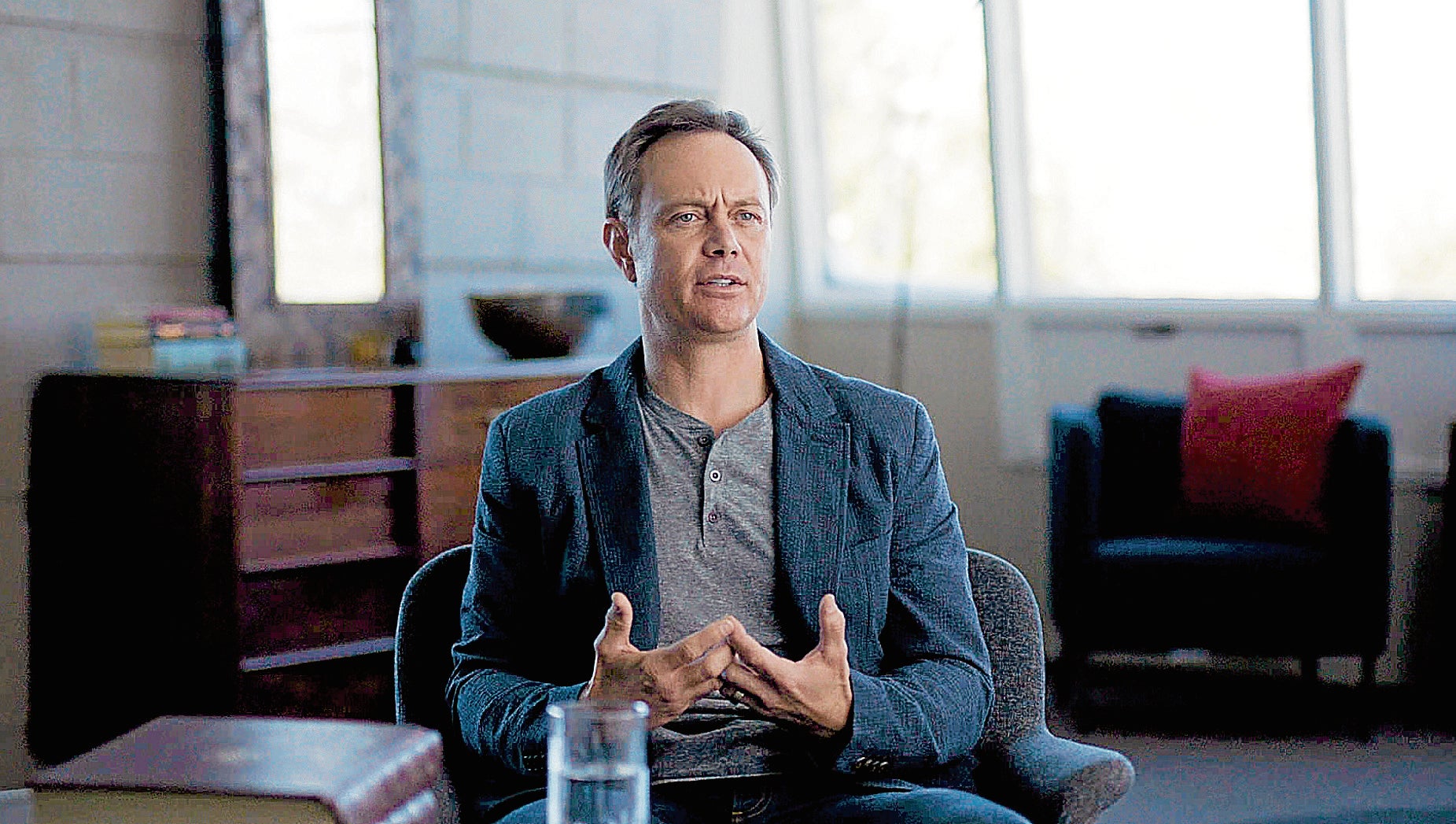 The truth-seeking mission wasn’t a one-woman endeavor, however. Tagging along with Michelle on her truth-seeking journey to put a screeching halt to the rapist’s “reign of terror” were her personal researcher Paul Haynes, crime writer Billy Jensen (who helped finish the book), forensics expert Paul Holes (who had some of the crucial DNA samples in his possession), former deputy editor of LA Magazine Nancy Miller, and her husband Patton.

There’s also something very personal about Michelle’s quixotic mission, as it turns out: For one year after college, she worked in Northern Ireland where, as she mentions in some of her conversations with victims, she was raped by her boss!

“I’ll Be Gone in the Dark” quite astutely turns the lens on the psychology behind rapists’ motivations, and how victims end up getting blamed for the fate that befalls them—truer as ever now as it was in the ’70s, when, as noted in Episode 2, rape wasn’t even considered a “real crime,” just a case of “assault.” 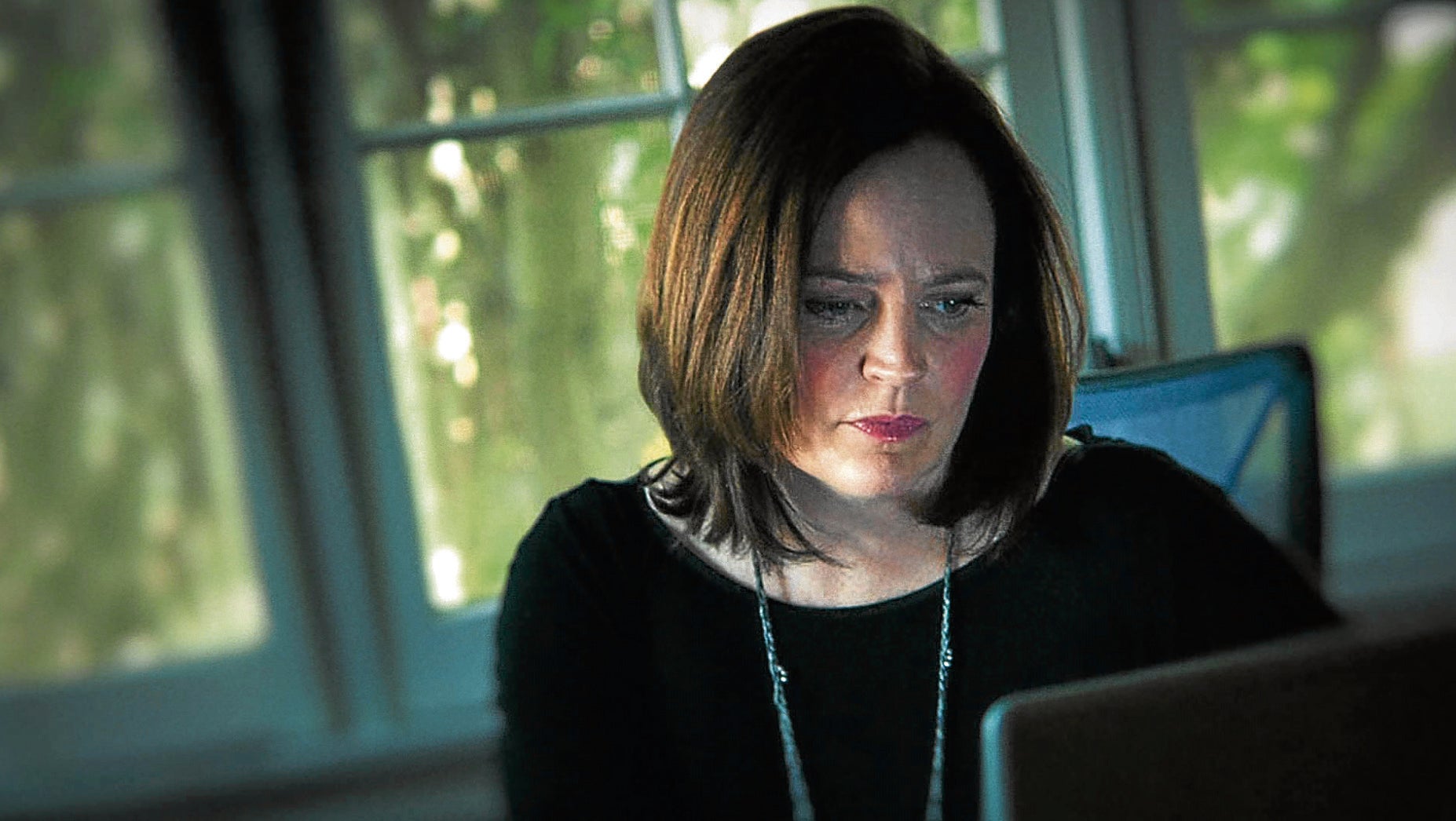 During investigations in those days, women were routinely asked “what they were wearing” or “in what way were they walking.” Very familiar lines, don’t you think, Kakie Pangilinan?

Note that the majority of all those rape crimes were home-invasion cases. But we can’t expect a woman to wear a raincoat or a winter jacket while inside her own home, can we?

This is why it’s important to remember why, as the current clarion call demands, we shouldn’t tell women what to wear. Instead, we should teach men not to rape!