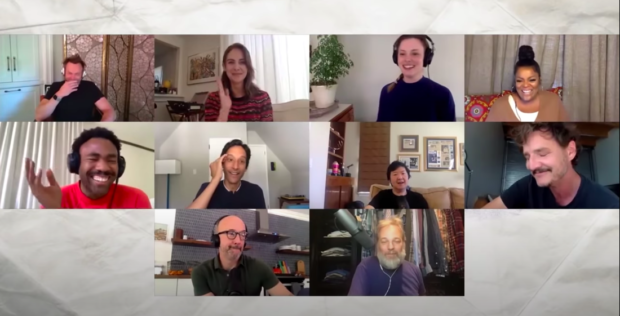 One episode from the Dan Harmon sitcom “Community” has been removed from streaming services for containing “blackface” scenes.

The said episode, which is the 14th entry of the sitcom’s second season, was just recently pulled out from Netflix and Hulu, as per The Wrap yesterday, June 26.

Chang was roleplaying as Brutalitops the Magician, a dark elf, and lasted a few minutes into the episode before getting killed in-game and kicked out.

In the episode, Black actress Yvette Nicole Brown’s character Shirley Bennett remarks after seeing Chang, “So, we’re just going to ignore that hate crime, huh?” to which Chang replies, “I’m a dark elf, or a drow.”

Sony Pictures Television, the producer of “Community,” has since expressed its support for the two streaming services’ decision to remove the episode, according to the report.