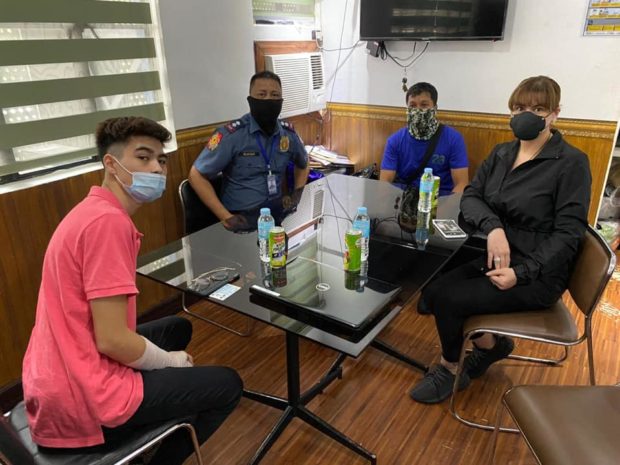 Aiko Melendez has pushed through with the fight against a netizen who threatened to release her 21-year-old son Andre’s alleged sex video, which the young man denies having.

Melendez took to Facebook yesterday, June 25, to share with fans that she has already sought the help of authorities to identify and catch the person behind a Twitter account that initially had the handle @jakolinks.

“We now have a lead of who this crazy pervert, who caused my son Andre Yllana anxiety!” Melendez stressed.

“As [I] told you don’t mess with any of my loved ones. Especially when we are right! Because we will teach you a lesson that you regret learning,” the mother added.

Melendez also thanked the Anti-Cybercrime Group of the Philippine National Police and her partner, Jay Khonghun, who helped them deal with the situation.

“When it comes to my children, ako ang makakalaban ninyo (you will be facing me),” she stressed.

Melendez said the netizen has been changing his or her Twitter handle, which at one point became @MadameLayla01. The said user is currently unsearchable on Twitter.  /ra