Hyun Bin, beloved to Filipinos thanks to his well-known roles in hits such as Crash Landing On You and My Name Is Kim Sam-soon, was tapped to be the face of Smart’s new “Simple. Smart Ako” campaign in a high-octane new commercial. In this commercial, Hyun Bin is seen riding a speeding sports car before revealing himself and saying the new tagline—all of which evokes Smart’s blazing-fast and widely-available mobile internet.

The same mobile internet has been helping Filipinos Gigafy their passion for everything South Korean, by allowing its subscribers to access and stream Hyun Bin’s K-dramas and movies, as well as other popular and trending Korean titles and K-pop music on their devices.

“I said yes to Smart because I know that connectivity plays a big role in linking K-Drama to Filipinos,” said Hyun Bin. “I would not have felt this kind of reception from our friends in the Philippines if the fans did not have access to the content we offer.” 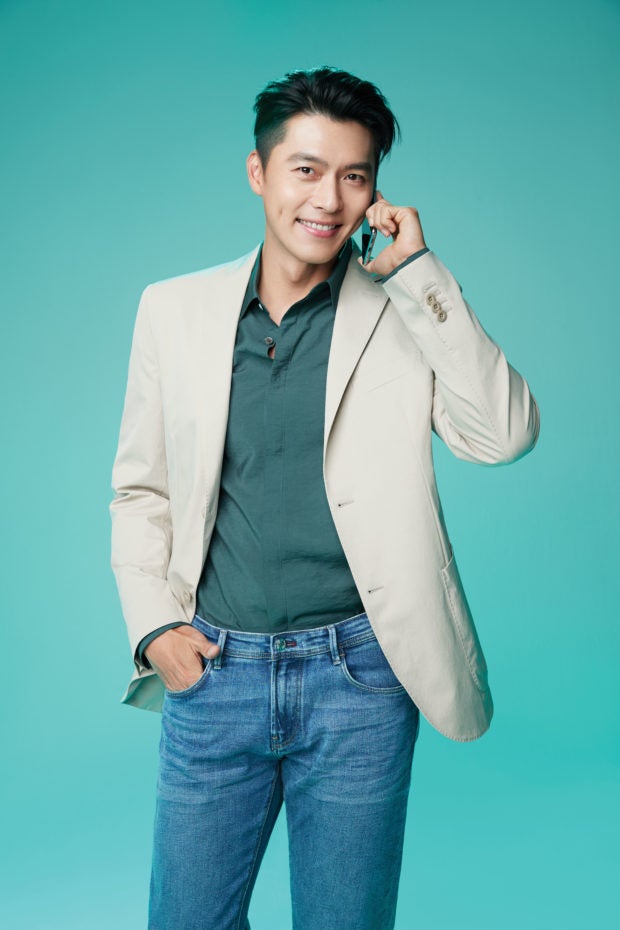 The actor added about the release of his second TVC, “More than Korean films and series, technology helped us share our culture. I’m glad to be part of an era when we are blessed with the opportunity to inspire and entertain through connectivity. Because of streaming apps we are still able to live a life bigger than what we experience right now, which is what Giga Life is all about, and it’s all possible because Simple. Smart ako!”

In helping ignite the “Hyun Bin Phenomenon,” Smart draws from its history of innovating the simple things that are life-changing—from making mobile phones accessible to ordinary Filipinos, pioneering groundbreaking products such as Smart Load and Pasaload, to making mobile Internet available to everyone with its massive 3G and 4G network expansion.

Smart subscribers can enjoy their favorite Korean dramas and movies on their preferred online streaming services with Smart Signature postpaid plans, which give you 5 GB of data every month for as low as P999/month; or through Smart’s Giga Video offer for prepaid subscribers, which gives you Video All Day and 1 GB of open-access data for three days for as low as P50.

Subscribers can also be guaranteed of smooth and seamless streaming experiences on Smart’s award-winning mobile network, with the fastest mobile internet speeds and widest 4G network-coverage, as affirmed by third-party internet analytics firms Ookla and Opensignal. 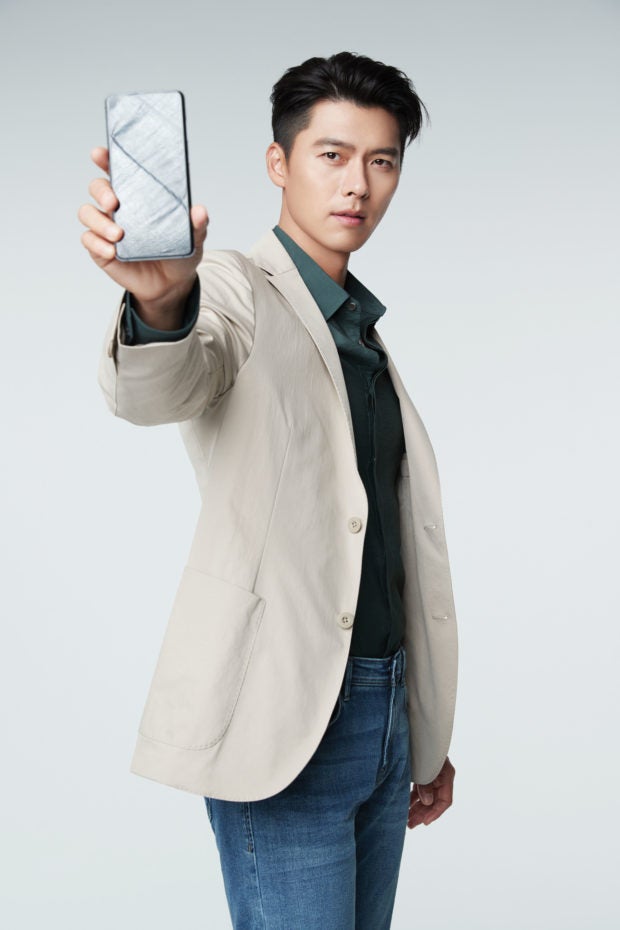