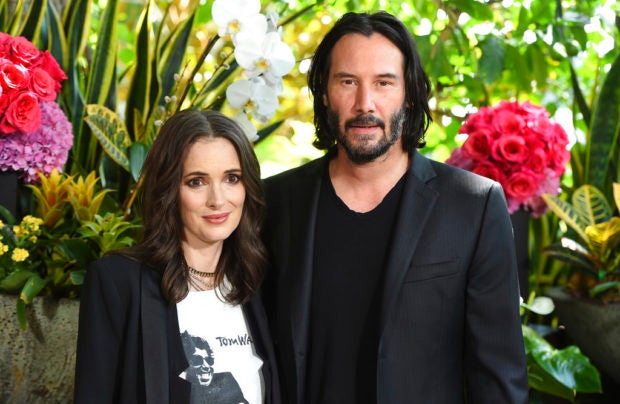 Winona Ryder has opened up on how Keanu Reeves refused to follow when he was told to yell insults at her on the set of “Dracula.”

Ryder recalled to the Sunday Times via The Independent on Tuesday, June 23, that Francis Ford Coppola, who directed the 1992 adaptation of the film, sought to make her crying look believable in a scene where Dracula turned into a pile of rats.

He resorted to yelling “You whore!” off camera, and wanted other actors to do the same.

“To put it in context I’m supposed to be crying,” Ryder said. “Literally, Richard E. Grant, Anthony Hopkins, Keanu … Francis was trying to get all of them to yell things that would make me cry.”

“But Keanu wouldn’t, Anthony wouldn’t … It just didn’t work,” she stated. “I was, like, really? It kind of did the opposite.”

Despite the experience, she and Coppola are “good now.” “Dracula” received a slew of positive reviews and won three Academy awards.

She and Reeves have since had a friendship that has lasted decades and multiple movies including “A Scanner Darkly,” “The Private Lives of Pippa Lee” and, most recently, “Destination Wedding” in 2018. Niña V. Guno /ra

Winona Ryder on ‘Stranger Things’ and, even stranger, being ‘married’ to Keanu Reeves