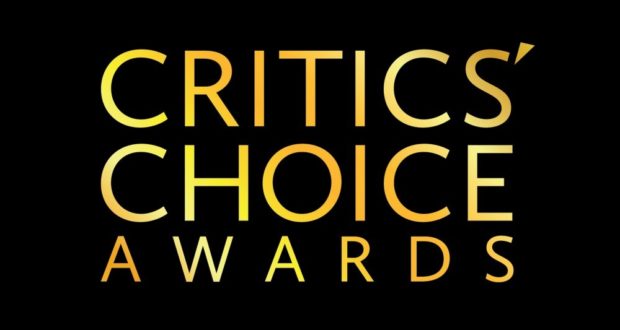 We will have to wait until March 7, 2021, to see which TV series and films have been singled out for an award from the Critics Choice Association (CCA). The ceremony for the Critics’ Choice Movie Awards and the Critics’ Choice Television Awards has been pushed back by three months from its usual date in January.

Hot on the heels of the Oscars and the British Academy Film Awards (BAFTA), the date for the next Critics’ Choice Awards ceremony has been postponed. The ceremony to honor the best series and films of the previous year will be held on March 7, 2021, and not in January 2021 as it usually would be.

While the organizers preferred to postpone the date of the 26th Critics’ Choice Movie Awards, the show will still take place in the Barker Hangar at Santa Monica Airport, a venue that also served for this year’s ceremony. American actor Taye Diggs (“Private Practice”) will return as the presenter for the third consecutive year, and the show will be broadcast on  American TV channel The CW.

“Now more than ever, people are turning to film and television as a source of comfort, as a means of education, and as a way to connect,” said CCA CEO Joey Berlin. “With the revised timeline, we are looking forward to celebrating all of the brilliant new work created during this extended season.”

Exceptionally, due to the COVID-19 pandemic, which disrupted the shooting and release of many feature films, the 2021 Awards will accept in competition films released between January 2020 and February 2021. However, there will be no changes with regard to television. Only shows that were broadcast during 2020 will be eligible.

The most recent Critics’ Choice Movie Awards ceremony, which took place in January 2020, singled out Bong Joon-ho as Best Director, Quentin Tarantino’s “Once Upon a Time in Hollywood” as Best Picture, and Joaquin Phoenix and Renée Zellweger as Best Actor and Actress. In television, “Fleabag” took the Best Comedy Series award, “Succession” won the Best Drama Series, and “When They See Us” was acclaimed as the Best Limited Series. CL

Read Next
Four concerts to watch online for World Music Day
EDITORS' PICK
What to watch out for when selecting a video surveillance solution
House energy committee chair Arroyo bats for cheap electricity
DOH says COVID-19 cases plateauing, but public shouldn’t be ‘complacent’
23,000 cops to be deployed nationwide for school reopening
Look Through: The fate of impounded stray dogs
Unleash the photographer in you this World Photography Day with vivo smartphones
MOST READ
Sharon Cuneta asks for prayers for friend in ICU who suffered silent stroke
Korina Sanchez reunites with former ABS-CBN co-anchors Julius Babao, Cheryl Cosim
Light therapy could be the answer to your sleep problems
Solons file resolutions seeking probe on ABS-CBN, TV5 merger
Don't miss out on the latest news and information.