'Into the Wild' bus removed from Alaska wilderness | Inquirer Entertainment

‘Into the Wild’ bus removed from Alaska wilderness 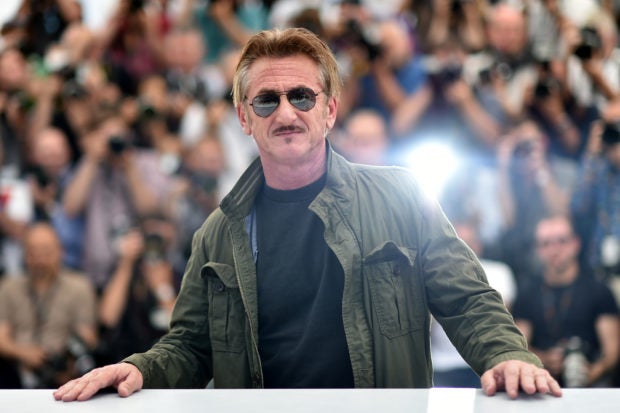 A beat-up 1940s-era bus that became a sometimes dangerous lure for hikers in the wilds of Alaska has been hoisted away by a military helicopter.

The so-called Magic Bus, or Fairbanks Bus 142, was featured in the 1996 book “Into the Wild” by Jon Krakauer and a 2007 film directed by Sean Penn.

They tell the story of a young adventurer named Chris McCandless, who spent the summer of 1992 in the bus and died of starvation after 114 days.

Abandoned at the head of the Stampede Trail, over the years the bus attracted adventurers, some of whom ended up having to be rescued in the middle of nowhere.

An Alaska Army National Guard CH-47 Chinook chopper airlifted the bus away on Thursday in coordination with the state Department of Natural Resources out of concern for public safety, the guard said.

“After studying the issue closely, weighing many factors, and considering a variety of alternatives, we decided it was best to remove the bus from its location on the Stampede Trail,” said department commissioner Corri Feige.

Between 2009 and 2017 there were 15 search and rescue operations involving the bus, the Department of Natural Resources said.

In February of this year, state troopers had to rescue five Italian hikers returning from a pilgrimage to the bus. One suffered severe frostbite.

Travelers from Switzerland and Belarus drowned in 2010 and 2019 in bus-related trips.

Feige said it will be kept at a secure site until officials figure out what to do with it. One option is to put it on display. CL

Sean Penn wants to ‘save lives’ with free COVID-19 testing