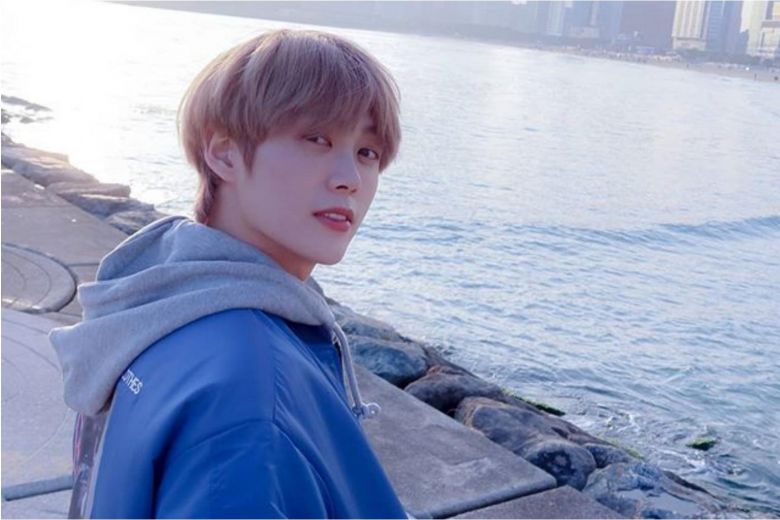 Yohan last posted a photo of himself at the beach on Instagram on May 31, with the caption: “I want to travel.” YOHANEE0416/INSTAGRAM via The Straits Times/Asia News Network

The cause of his death is unknown.

Yohan, whose real name is Kim Jeong-hwan, made his debut with boy band NOM. After the band disbanded, he joined TST in 2017 as a vocalist. TST, formerly known as Top Secret, released its latest single album Count Down in January.

Yohan’s death shocked many of his fans as he was active on social media in recent months. He last posted a photo of himself at the beach on Instagram on May 31, with the caption: “I want to travel.”

Celebrities and netizens have paid tribute to him online.

South Korean singer Lee Kiseop wrote in a comment on Yohan’s post: “I love you a lot, Yohan… I miss you.”

Meanwhile, Instagram user artskeez wrote: “He always had a good mood and the joy of living and he enjoyed life to achieve his dreams. You never fell, you are our guardian angel. An angel that we do not forget and that we will not forget. Stay in peace and continue to be happy.”

Yohan’s wake is being held at the Severance Hospital in Sinchon, Seoul, according to broadcaster SPOTV, which broke the news of his death.

His funeral will be held on Thursday, and he will be buried at the Yongin Catholic Park Cemetery.