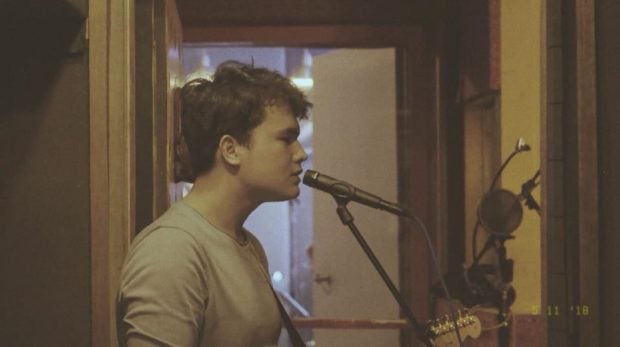 Comically “quoting” a cockroach, the 19-year-old artist took to Instagram yesterday, June 15, to share his thoughts on fellow musicians and the industry in general.

“Too much unhealthy competition going in our local music industry. Sobrang pataasan at unahan (There is too much competition) to the point where they seem to forget the true essence of music,” he said.

“Imagine if we all helped each other? Imagine our huge potential,” Labajo stressed. “What if we all stop being selfish for once? What if we all choose to set our musical and artistic differences aside and love each other?”

On the onset of the pandemic-induced quarantine, Juan Karlos was able to release its first-ever studio album titled “Diwa“. Prior to the release, the rock band collaborated with rap star Gloc-9 for the song “Sampaguita“, which is also a part of the said album. JB