London-based No Rome teams up with 2 upcoming Pinoy singers 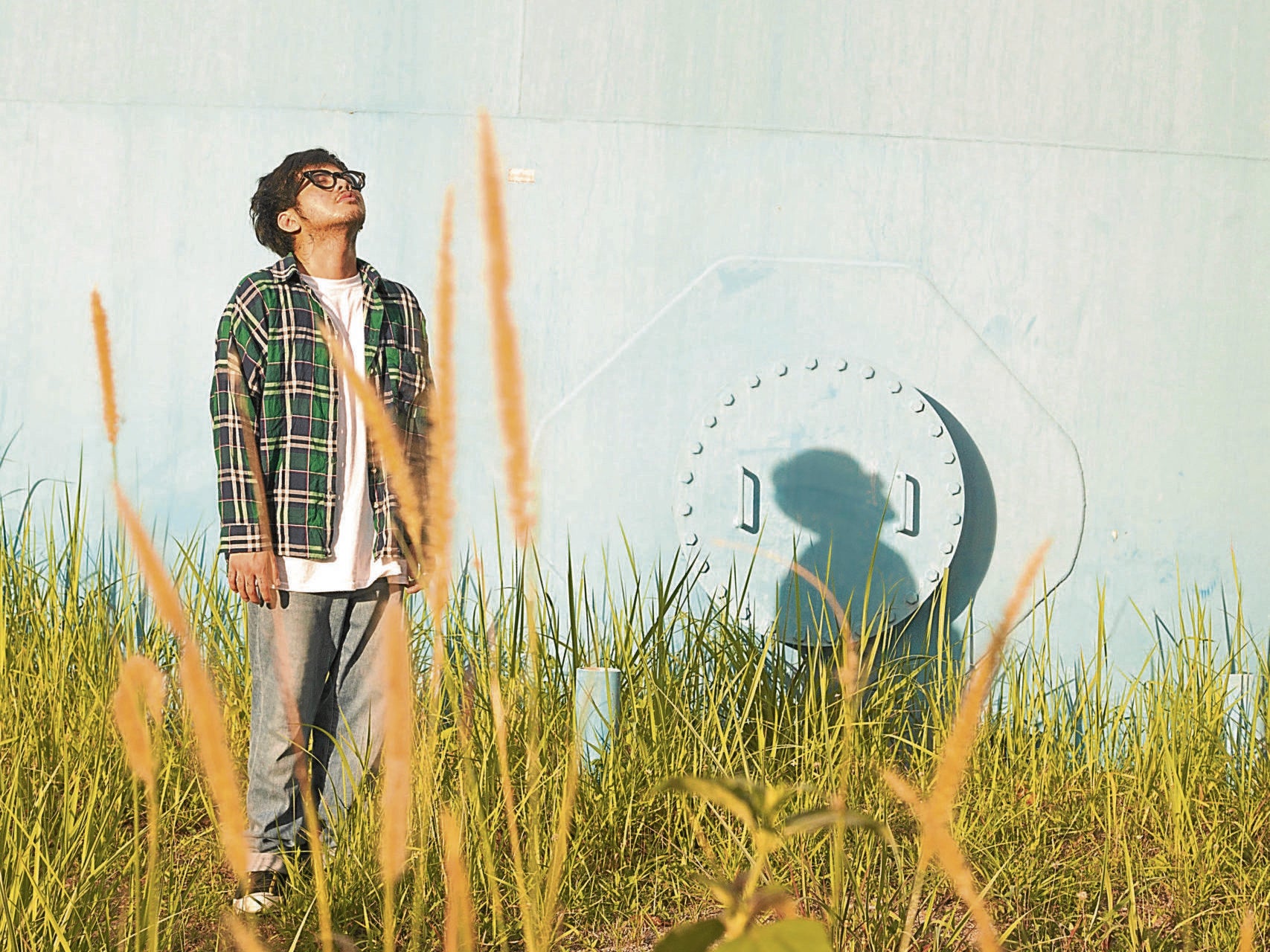 For his new song, “Hurry Home,” London-based Filipino musician No Rome teamed with two up-and-coming Filipino artists, Jay Som and Beabadoobee, to sing about the frustrations and struggles that come with trying to mend a fractured relationship.

“Tired of getting tangled under the sheets / You call me up at night and I’m too scared to speak / I wanna see you but it’s gonna hurt / We got some problems but we’ll make it work,” so goes a portion of the single, which sounds more laidback than some of No Rome’s previous releases.

The track, which he coproduced with drummer George Daniel of the popular British pop rock band The 1975, features a simple guitar instrumentation as backdrop for the first half. But midway through, the song starts to bloom with No Rome’s signature sound—ambient electronic sounds, shimmering synths and sputtering R&B beats. 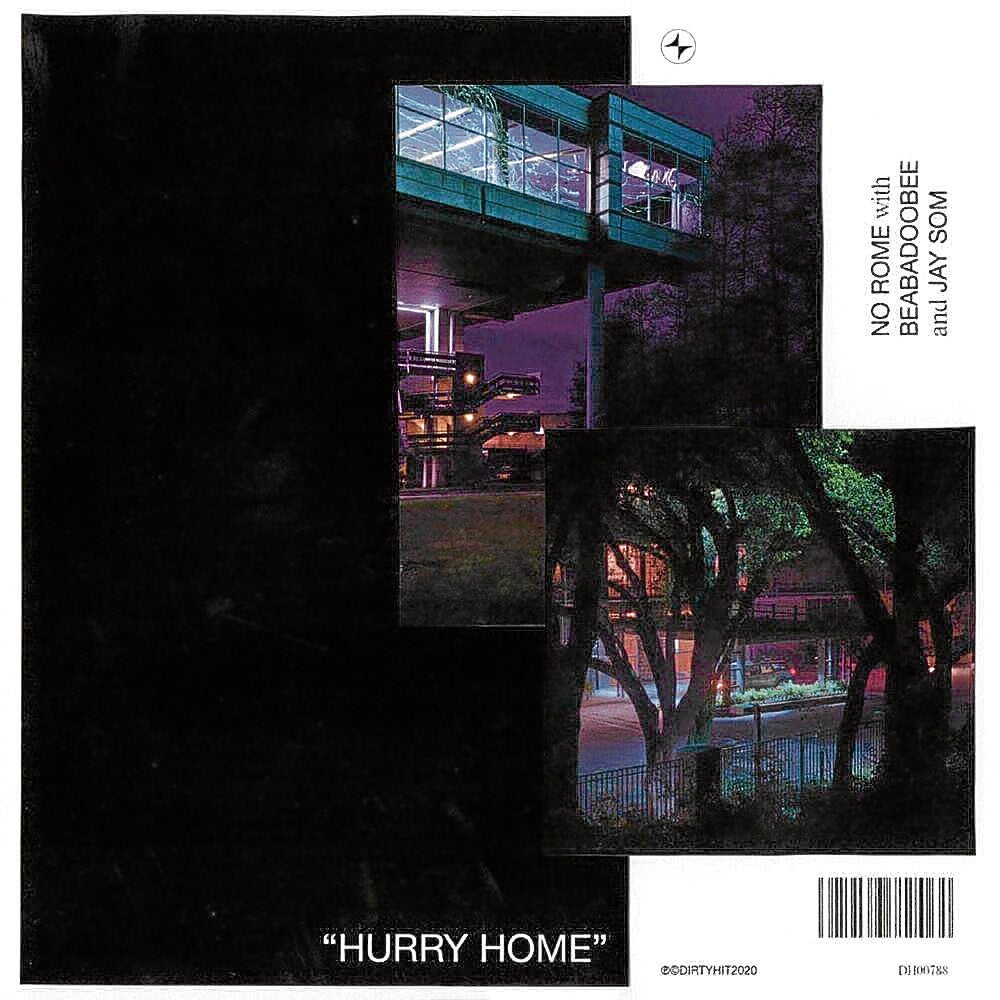 Enhancing the song’s chill vibe are the delicate vocals of Jay Som and Beabadoobee, who are also No Rome’s labelmates at the British record company Dirty Hit.

Beabadoobee was born in the Philippines and raised in London. She has amassed a considerable following in the past two years with her take on confessional bedroom pop, like her hit first single, “Coffee.” Earlier this year, the 19-year-old talent received a Rising Star nomination from the Brit Awards. 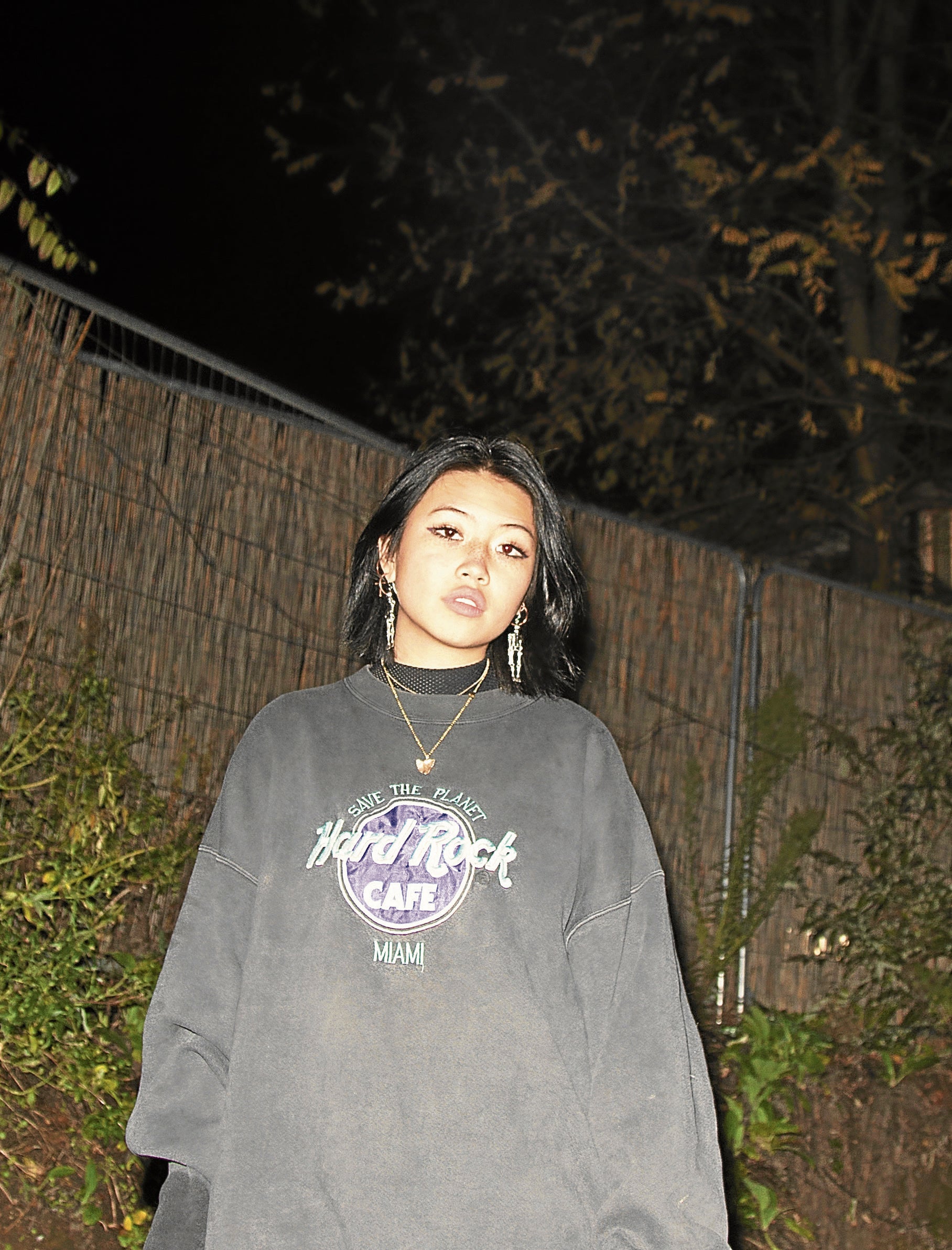 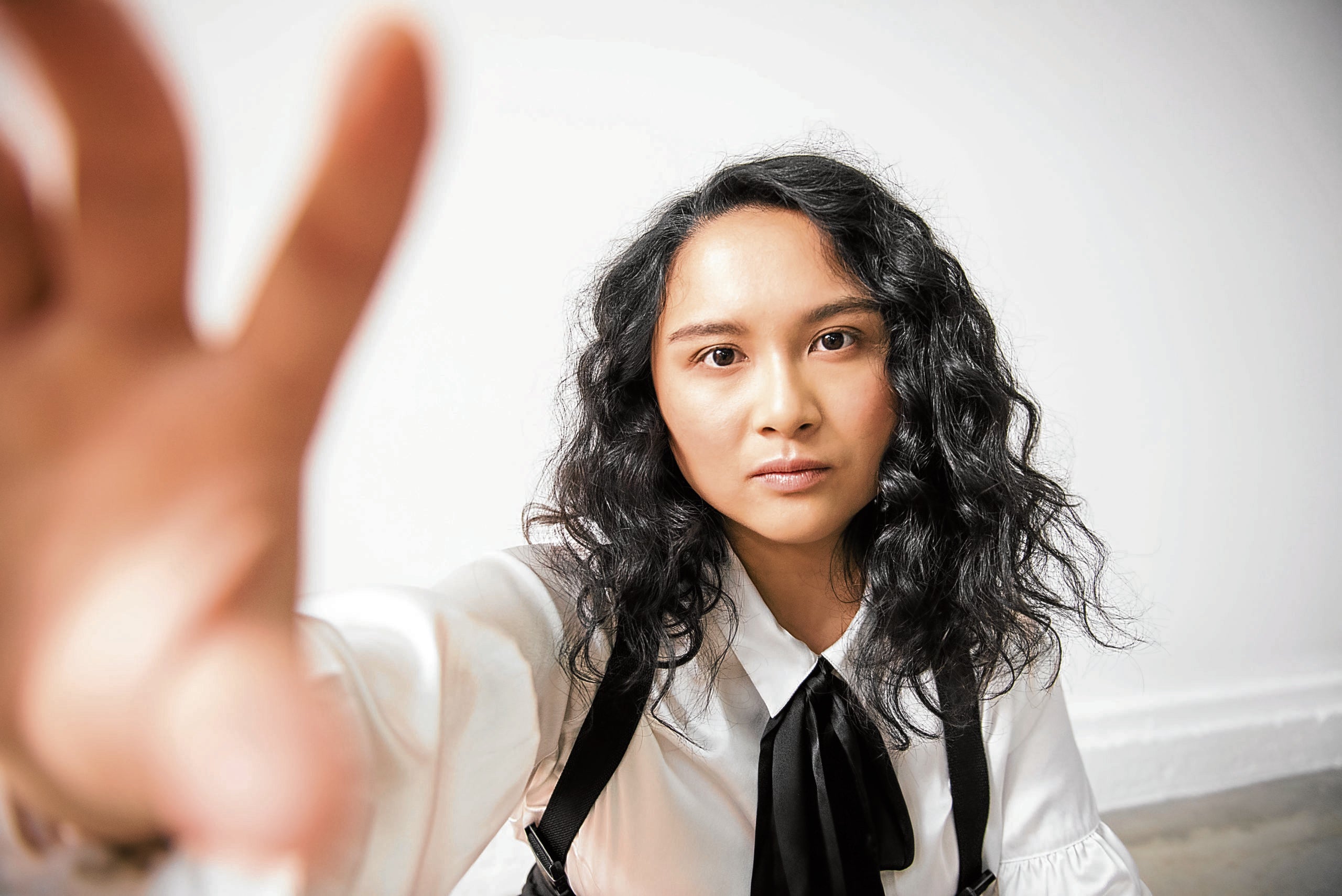 Like Beabadoobee, Jay Som dabbles in bedroom tunes with a palpable lo-fi touch. Hailing from California, Jay is a Filipino-American singer, songwriter and multiinstrumentalist, who first caught the ears of indie music fans with her debut LP, “Turn Into.”

In a previous interview with the Inquirer, No Rome said collaborating with fellow Filipino artists is something he has always wanted to “give a shot.” “The goal is to focus on creating good music and art for everyone to enjoy,” related the singer, whose still growing catalog has so far received over 100 million streams from all over world. —ALLAN POLICARPIO