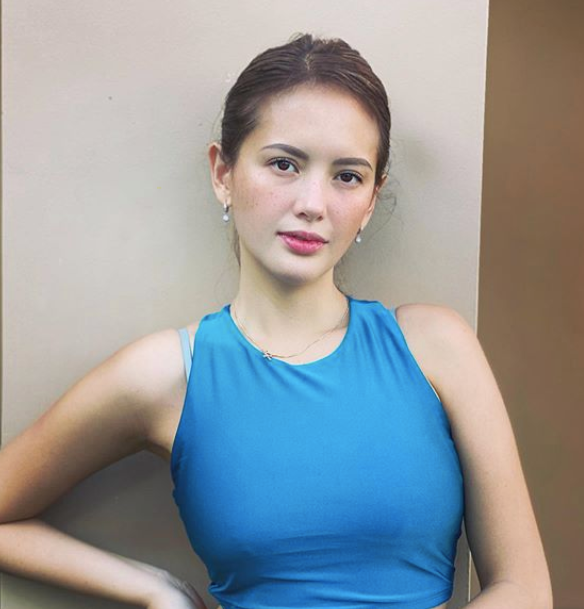 Ellen Adarna performed her own rendition of Kim Chiu’s latest single titled “Bawal Lumabas” while accompanying herself on piano,  weeks after it was released.

Adarna posted her slower version of the track on her Instagram page last Monday, June 8.

“Sa classroom, may batas. Bawal lumabas, oh, bawal lumabas,” the actress crooned while playing the piano with one hand.

Adarna also dubbed the tune as the “theme song” for the ongoing general community quarantine.

She then addressed her fellow Cebuana star, saying, “@chinitaprincess dai, this song brings so much positivity and laughter in my household.”

Chiu released the song last month after working with artists DJ Squammy and Adrian Crisanto to turn her “Bawal Lumabas” gaffe into the now-popular single.

Following the launch, Chiu’s fans praised her for turning her viral statement, which she was mocked for, into a positive and new track.  /ra