Season 2 of ‘The Mandalorian’ to land on Disney+ in October 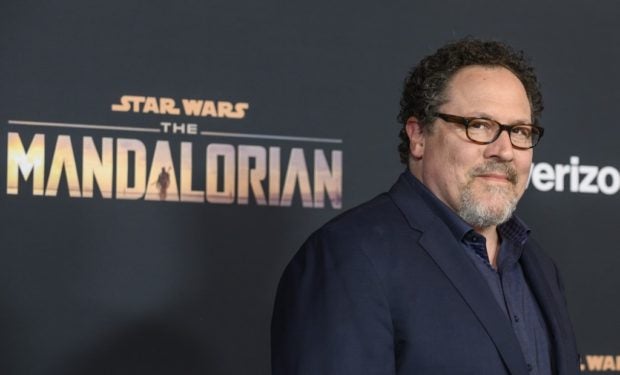 Fans of “Baby Yoda,” officially known as “The Child,” will be delighted to hear that the character will soon be returning to the small screen. In spite of the COVID-19 pandemic, the second season of the “Star Wars” spin-off “The Mandalorian” will release on Disney+ in October, confirmed Jon Favreau.

“We were lucky enough to have finished photography before the lockdown,” explained the executive producer and creator of the series during a virtual panel for the ATX Television Festival. He further added that “thanks to how technology-forward Lucasfilm and ILM are, we have been able to do all of our visual effects and editing and post-production remotely through systems that had been set up by those companies for us.”

As it stands the exact date for the release of the new season of “The Mandalorian” has not yet been disclosed.

According to the American director, the second season will feature a number of new characters and fresh directing talent. “As we explore partnering with new filmmakers and having new characters and going deeper with the characters we already have, it’s really been very fun and fulfilling and I hope people are having as much fun seeing it as we are having making it,” enthused Favreau.

News of other “Star Wars” projects

The release of “The Mandalorian” on Disney+ contributed to the success of the United States launch of the streaming service in November 2019, which finally arrived in Europe in March and April of 2020.

On the virtual panel, Favreau was notably joined by Taika Waititi and Deborah Chow, two of “The Mandalorian” directors, who are currently preparing other “Star Wars”-related projects. Asked about the status of his planned “Star Wars” film, Waititi jokingly remarked, “It’s all finished. I’m done.” For her part, Deborah Chow, who is in charge of a new series focused on the character of Obi-Wan Kenobi, confirmed that the project was still in development. RGA