Portrait of Ellie and Joel from “The Last of Us.” Image: Facebook/@naughtydog

Johan Renck will join “Chernobyl” writer Craig Mazin for an HBO adaptation of post-apocalyptic video game “The Last of Us.”

The director of Emmy-winning five-part miniseries “Chernobyl” is to steer the first episode of “The Last of Us” video game adaptation for HBO.

Craig Mazin, writer and creator of “Chernobyl,” was on board for “The Last of Us” when HBO announced its intentions in March 2020. 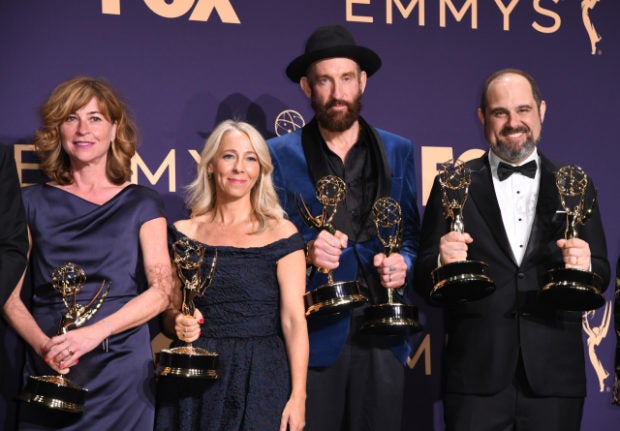 At one point, Renck would not have been the obvious candidate to make an award-winning dramatization of perhaps the world’s most terrifying industrial disaster.

He shot to fame as Stakka Bo, the musician behind Sweden’s most memorable contribution to sunny early-’90s euro-rap, “Here We Go”.

“The Last of Us” will be based on a PlayStation video game franchise of the same name, in which a fungal pandemic has ravaged civilization, turning the population into cannibalistic mutants or desperate survivors.

One girl, Ellie, exhibits signs of having a natural immunity to the pathogen and, as a result, travels with gruff veteran Joel on a journey that could, at last, mean the creation of a successful antidote for the rest of humankind.

Craig Mazin’s screenwriting credits also include the second two movies in “The Hangover” trilogy and the third and fourth “Scary Movie” films.

Mazin is also attached to another video game adaptation, this time leveraging the off-kilter action franchise “Borderlands” series, as well as a sixth entry to the “Pirates of the Caribbean” franchise. NVG

TAGS: HBO, The Last of Us