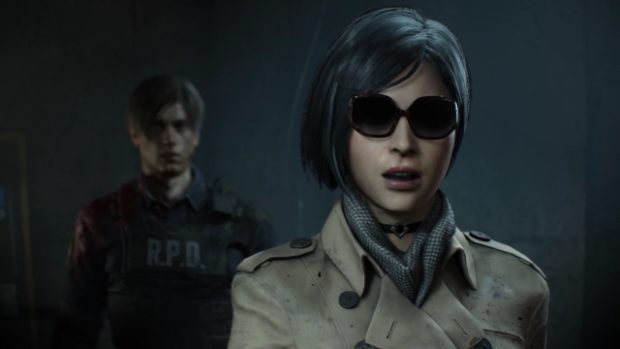 A new “Resident Evil” series is coming to Netflix. Image: Courtesy of Capcom via AFP Relaxnews

A pulled series description indicates that two new locations are being added to the survival horror franchise. Could the show’s debut coincide with that of the “Resident Evil 3” video game in April?

After “Castlevania” and (tangentially) “The Witcher”, Netflix continues to expand its slate of video game adaptations. With “Devil May Cry”, “Diablo” and “Cuphead” in the pipeline, “Resident Evil” is also on the way and may well be the first of the quartet to break cover.

The subscription streamer prematurely uploaded a description for the series to its press site and subsequently removed it, but not before the Resident Evil Wiki fan community took a snapshot.

It has finally been confirmed that a Netflix adaptation of Resident Evil is in the works. Attached is a description taken from Netflix's Media Center. See also a WaybackMachine archive of the search result we took a few minutes ago:https://t.co/sAtmqupwuV pic.twitter.com/wmPgoLtafI

“The town of Clearwater, MD has long stood in the shadow of three seemingly unrelated behemoths”, the overview reads, those being “the Umbrella Corporation, the decommissioned Greenwood Asylum and Washington DC.”

“Today, [26] years after the discovery of the T-Virus, secrets held by the three will start to be revealed at the first signs of outbreak.”

Both Clearwater, Maryland and the Greenwood Asylum are new features in the “Resident Evil” landscape, suggesting that longtime fans and newcomers to the game franchise alike will be offered something novel from the show.

With “Castlevania” Season 2 arriving early March, perhaps “Resident Evil” will debut alongside or in the wake of a new game dated for April.

Released in 1996, the first “Resident Evil” was foundational in establishing video gaming’s survival horror genre in which players’ relative powerlessness against dangerous supernatural beings is emphasized. Subsequent entries helped propel the format to new levels of influence and popularity.

After several years of greater reliance on action game elements, 2017’s more disempowering, psychologically unsettling “Resident Evil 7” helped restore the franchise to its former glory, better situating it at the leading edge of a genre it once defined.

Since then, publisher Capcom found success in 2019 with an excellent remake of 1998’s “Resident Evil 2”. As a result, the April 3, 2020 release of the “Resident Evil 3” remake is highly anticipated. RGA