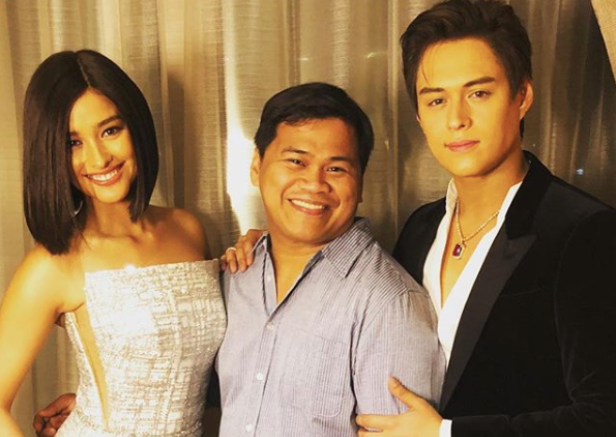 Celebrity couple Liza Soberano and Enrique Gil’s Kapamilya series “Make It with You” did not make it through the quarantine, according to Soberano’s manager, Ogie Diaz.

The show will not be going back on air along with other ABS-CBN shows, but the on-screen and off-screen love team will be starring in a new one in the future, Diaz announced on Facebook yesterday, June 5.

(To those who are asking why ‘Make It with You’ is not among the shows returning to television this June… It saddens me to announce that as the manager of one of the leads [Liza Soberano], you will no longer be able to watch the show.)

(The cast already knows this, especially LizQuen. I know we have left you hanging by not finishing Billie and Gabo’s love story, so just wait for the love team’s return in a new series.)

Several ABS-CBN shows will be returning via cable and TV satellite starting June 13 on the Kapamilya Channel. These include “FPJ’s Ang Probinsyano,” “Love Thy Woman,” “A Soldier’s Heart” and “It’s Showtime,” among others.

In a statement on June 4, ABS-CBN said the Kapamilya Channel will debut through Sky, Cablelink and most member-cable operators of the Philippine Cable Television Association (PCTA) nationwide.

A month since the media giant’s shutdown, the House of Representatives is currently deliberating on bills that would grant ABS-CBN a 25-year franchise.  /ra

‘Ang Probinsyano,’ other ABS-CBN programs to return as new channel set to emerge