‘Ang Probinsyano,’ other ABS-CBN programs to return as new channel set to emerge 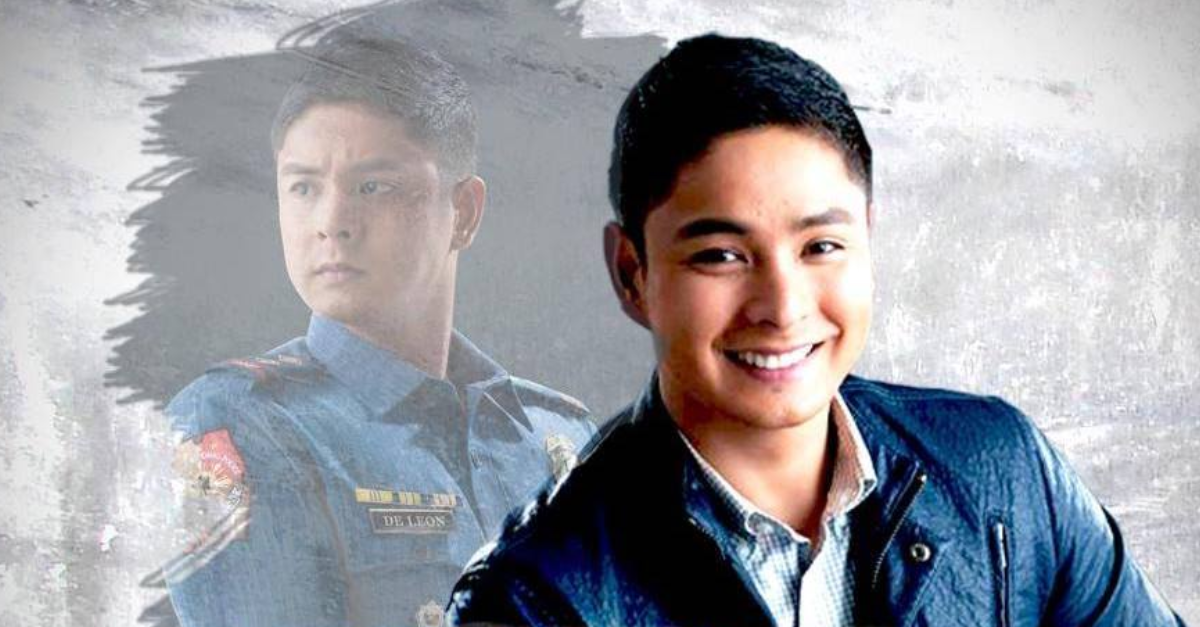 MANILA, Philippines — As ABS-CBN still remains off the air, viewers can expect the return of their favorite Kapamilya programs, as well as new ones to watch out for, all thanks to a new channel that will take the airwaves soon.

In a statement on Thursday, ABS-CBN said that the Kapamilya Channel will debut on June 13 through Sky, Cablelink and most member-cable operators of the Philippine Cable Television Association (PCTA) nationwide.

With this, viewers can expect the return of television character Carlo Dalisay, as the channel will air a 10-episode recap of the current season of “Ang Probinsyano” before new episodes will be released.

Jolina Magdangal, Melai Cantiveros and Karla Estrada are expected to delight viewers on weekday mornings with their lighthearted discussions on “Magandang Buhay.”

New Kapamilya shows will also be aired, such as “Paano Kita Mapapasalamatan” with Judy Ann Santos, as well as “Iba ‘Yan” hosted by Angel Locsin.

Both upcoming programs, ABS-CBN said, are public service programs that will “put the spotlight on stories and experiences of real people and the life challenges that they face.”

And ABS-CBN’s flagship newscast program “TV Patrol” will also be aired to deliver the latest news and information every night.

Filipinos around the world will also not be left behind, the network assured, as TFC will also air the programs that will be shown in the Kapamilya Channel.

It has been almost a month since ABS-CBN shut down its operations as ordered by the National Telecommunications Commission, after the network’s legislative franchise expired on May 4.

The House of Representatives is currently deliberating on bills that would grant the network a 25-year franchise.