New titles by David Bowie, U2 and The Notorious B.I.G. to be released during Record Store Day | Inquirer Entertainment
Close
menu
search

New titles by David Bowie, U2 and The Notorious B.I.G. to be released during Record Store Day 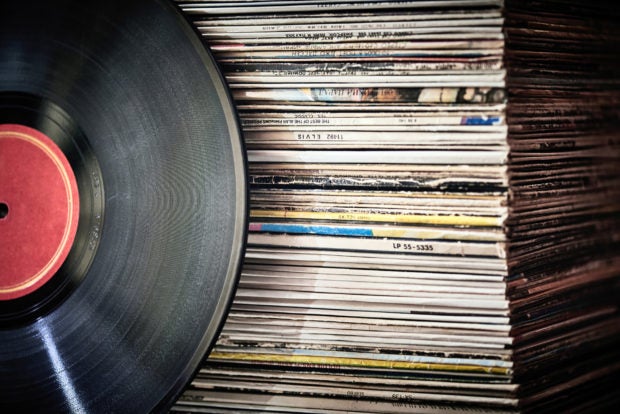 Organizers of Record Store Day announced in April that the annual event would split into three “RSD” dates in an effort to accommodate social distancing measures.

Record Store Day has now released the list of the limited-editions titles that collectors will have the chance to discover for each drop date, which will respectively take place on Aug. 29, Sept. 26 and Oct. 24.

Among the most coveted releases are titles by David Bowie, Billie Eilish, The Cure, Bob Marley, John Lennon, Sam Smith and Johnny Cash, among others.

In August, collectors will have the opportunity to pick up a special half-speed master of Paul McCartney’s self-titled 1970 solo debut, a colored vinyl reissue of Robyn’s self-titled 2005 debut, as well as limited-edition picture discs of The Cure’s sophomore and eleventh studio albums, “Seventeen Seconds” and “Bloodflowers”.

Also included in the first installment of this year’s Record Store Day are a collection of outtakes and rarities from The Who, titled “Odds and Sods,” which will come pressed on yellow and red vinyl; as well as David Bowie’s “I’m Only Dancing” live LP that he recorded during his 1974 “The Soul Tour”.

Additionally, U2 fans will discover a 40th-anniversary LP of the Irish band’s 1980 single “11 O’Clock Tick Tock”, which will include the original 7″ B-side version of “Touch” plus two previously-unreleased live recordings from their show at the London Marquee in September 1980.

The second “RSD” drop will feature a boxed set of The Notorious B.I.G.’s “Ready to Die”, “Born Again”, “Life After Death” and “Junior Mafia’s Conspiracy” albums, all of which are bundled together for the first time.

Label Varese Sarabande will also release the definitive soundtrack to the 1995 film “Hackers”, which will feature previously-unreleased material like “Grand Central Station” by Guy Pratt and David Gilmour, as well as “Hackers Suite” performed by BAFTA-nominated composer Simon Boswell.

In October, the final drop of the 2020 edition of Record Store Day will include a reissue of Johnny Cash’s “Classic Cash: Early Mixes” as well as vinyl titles by Beck, Eminem, David Gray, Maroon 5, Keith Richards and more.

An additional highlight of the third “RSD” date is the collection “Double Whammy! A 1960s Garage Rock Rave-Up” from Craft Recordings, which showcases the era’s influential underground music scene through a variety of hits and rarities by The Music Machine, Vagrants and Count Five.

The full list of titles and independent record stores participating in the 2020 edition of Record Store Day is available on the event’s official website. IB