LOS ANGELES  — Gabrielle Union filed a complaint Thursday with the state of California against NBC and the producers of “America’s Got Talent,” the latest move in a fight over her allegations that she was fired for objecting to an on-set environment that tolerated racism. 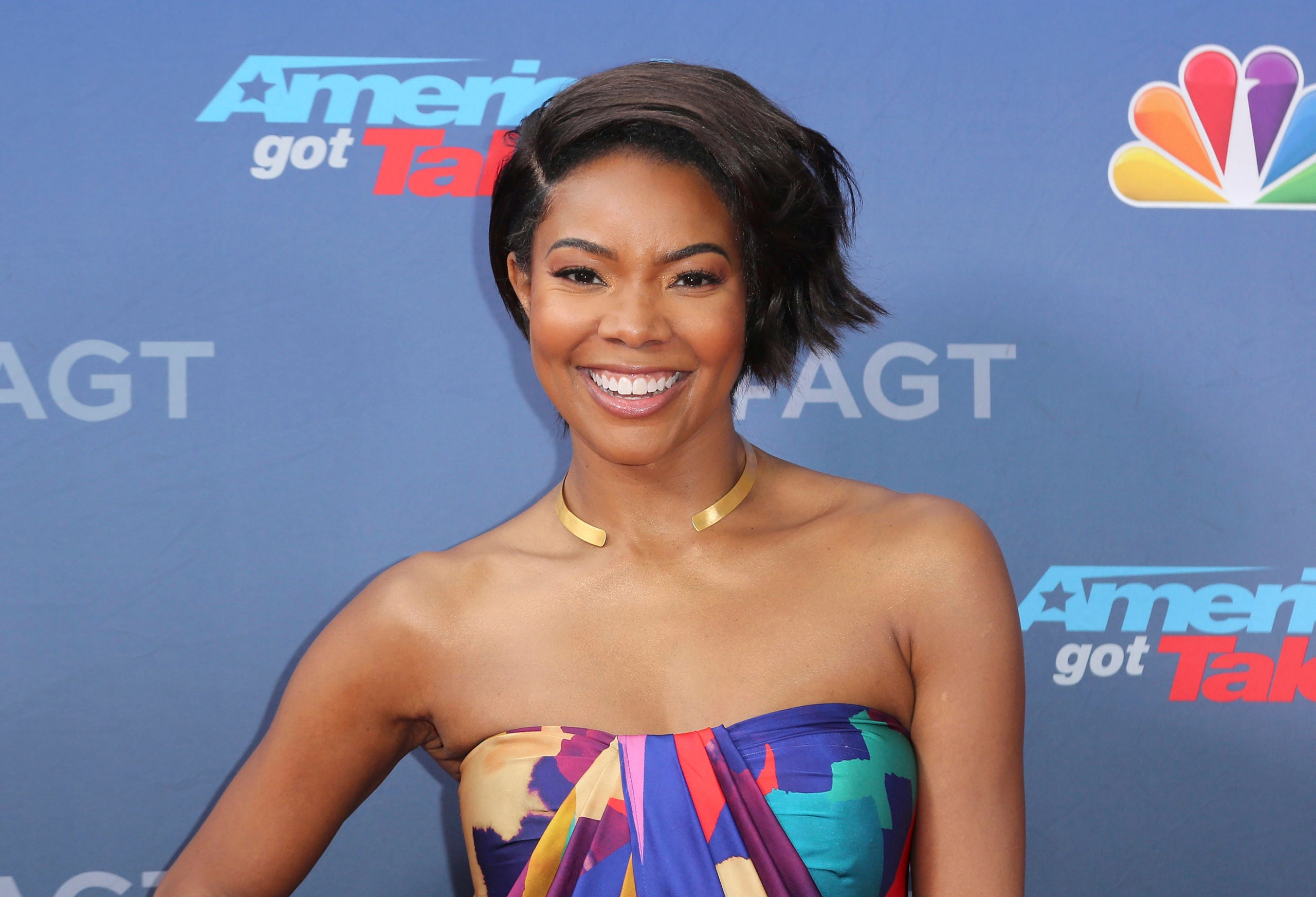 FILE – This March 11, 2019 file photo shows Gabrielle Union at the “America’s Got Talent” Season 14 Kickoff in Pasadena, Calif. Union has filed a complaint with the state of California over her firing from “America’s Got Talent.” The complaint filed Thursday says NBC and the show’s producers subjected Union, who is black, to racism and retaliated against her when she reported it. (Photo by Willy Sanjuan/Invision/AP, File)

The complaint filed with the Department of Fair Employment and Housing says Union was harassed and discriminated against because of her race, and experienced retaliation for reporting these problems.

The document enumerates previously reported issues that Union, who is black, had with the show’s acceptance of racist jokes and remarks from judges, and cites criticism she received about her hair during tapings.

“Union, a black woman, was singled out due to her physical appearance and discriminated against by NBC due to the fact that her hair did not fit within the white image that NBC apparently sought to convey to the audience of AGT,” the complaint states, adding that a network executive and a show producer “informed Union’s manager that her hair was ‘too wild’ and that it needed to be ‘toned down.'”

The complaint also contains new allegations that NBC Entertainment Chairman Paul Telegdy called Union’s agents to issue unspecified threats, shared confidential information on the controversy with celebrities that the show was looking to hire and sought to undermine an investigation of Union’s issues.

“The allegation that anyone involved in this process threatened Ms. Union is categorically untrue,” the network’s parent company NBCUniversal said in a statement. “We took Ms. Union’s concerns seriously, and engaged an outside investigator who found an overarching culture of diversity on the show.”

That outside investigation commissioned by the network and producers, whose results were announced last week, found Union’s allegations were unfounded, and had no bearing on the decision to drop her as a judge. The review acknowledged unspecified “areas in which reporting processes could be improved.”

Union, known for her roles in the films “Bring It On” and “Bad Boys II,” appeared on the talent showcase for a season, until she and fellow freshman judge Julianne Hough weren’t asked to return.

Union’s attorney Bryan Freedman says the “racial bullying” she received stands in contrast to the network’s recent statements about being outraged by racism and standing with Black Lives Matter.

“When Gabrielle Union informed NBC of racially offensive conduct during the taping of America’s Got Talent, NBC did not ‘stand’ with her in ‘outrage at acts of racism,'” Freedman said in a statement.

“Instead, NBC did not care enough to either promptly investigate Ms. Union’s complaints or even ask HR to get involved. Rather, NBC stood against her and directed its “outrage” at Ms. Union for whistleblowing about the racially offensive conduct she experienced.”

NBCUniversal’s statement says the company “remains committed to creating an inclusive and supportive working environment where people of all backgrounds are treated with respect.”

Read Next
Janine Gutierrez slams solons who voted ‘yes with reservations’ to Anti-Terror Bill
EDITORS' PICK
‘Panic buying’ of vaccine feared may lead to oversupply, wastage
No sea row compromises in Sino vaccine talksː Galvez
New Year, New Rediscoveries
Is your company a growth champion? Stand up and be recognized!
Acer Philippines welcomes you to its first flagship store
16 new COVID-19 patients confirmed to be UK variant carriers — DOH
MOST READ
Ate Vi’s message to those against ABS-CBN’s franchise renewal
UST students protest dismissal of Grade 12 student
Of victims and saviors: Sex work amid the pandemic
OVP spokesman tells Mocha Uson: Don’t drag us into your nonsense
Don't miss out on the latest news and information.