Your subscription could not be saved. Please try again.
Your subscription has been successful.
News
global nation
business
lifestyle
entertainment
technology
sports
opinion
HEADLINES
LATEST ENTERTAINMENT STORIES
COLUMNS
MOVIES
COMICS
INDIE FILMS
BREAKTIME!
entertainment / Celebrities and Showbiz
Celebrities and Showbiz
But did not mention whether she was referring to Vilma Santos 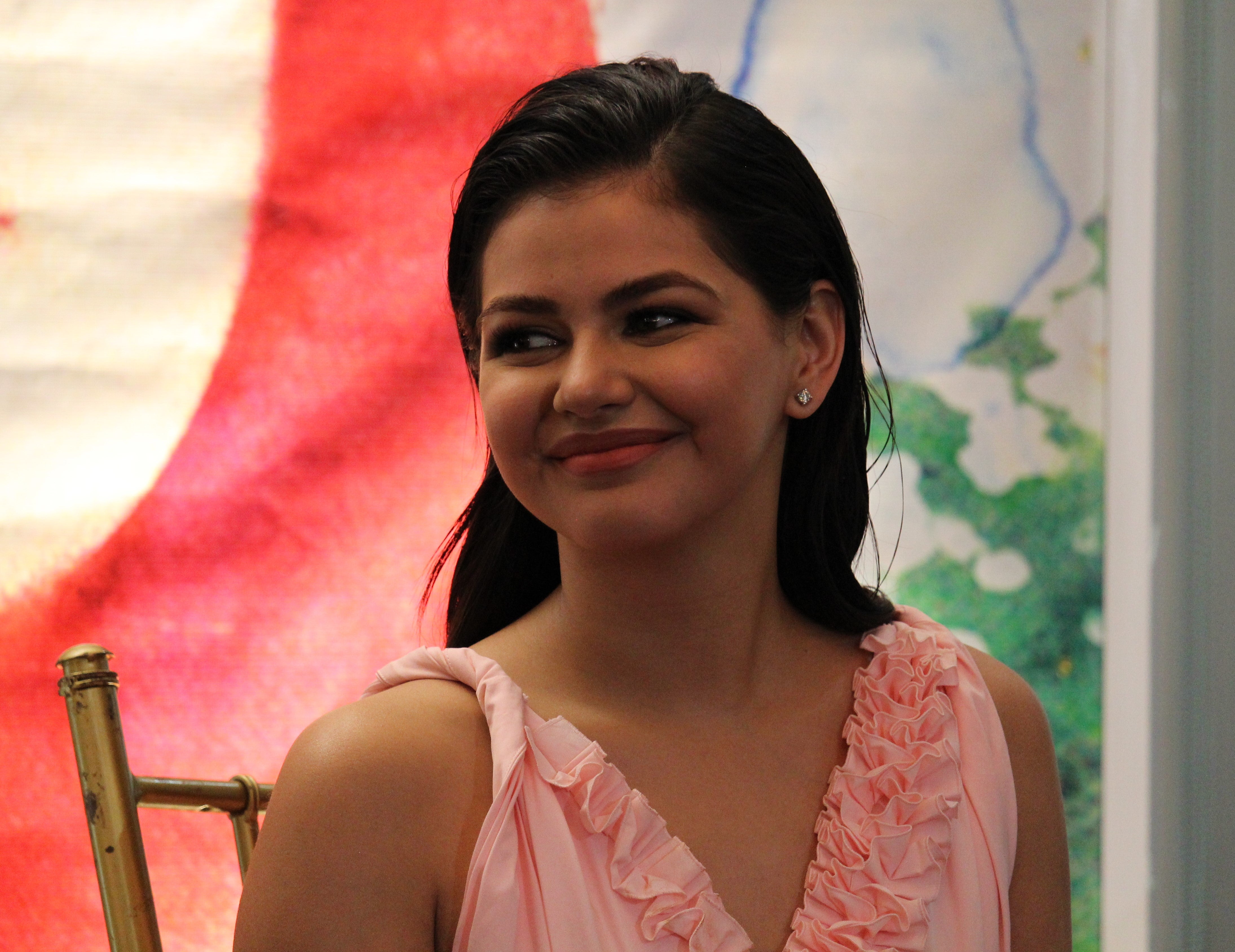 Gutierrez did not explicitly mentioned Santos in her Twitter post Thursday, but she sent out a cryptic message that can fuel another episode of the much-heated Nora and Vilma rivalry.

The young celebrity questioned the lawmakers who voted “yes with reservations” on the controversial House Bill No. 6875, which was approved by the House of Representatives on Wednesday, on why they have given this “agreeing” type of vote when they have  doubts and hesitations.

On the other hand, Santos has been drawing flak for her stand on the Anti-Terror Bill — voting in favor with reservations — which prompted netizens to remind her of her movie roles which spoke about activism and criticizing government during the martial law period.

(If you feel to say “yes with reservations,” you should have said “no” first until the cloud of doubt and worries had already been removed.)

With Santos being bashed online, her son television host Luis Manzano rushed to her mother’s defense, noting that she is not a principal author of the bill and that she hopes the government agencies would implement the impending law with regards to human rights.

They warned that critics can be silenced as law enforcers can do electronic surveillance and warrantless arrest on individuals viewed as terrorists, and those inciting terrorism.

Administration officials and supporters of the bill however assured that there are safeguards against abuse, with Defense Secretary Delfin Lorenzana saying that the provisions ensure the protection of human rights.

As of now, Gutierrez’ tweet has over 12,000 retweets and over 51,700 likes.  One twitter user pointed out that Gutierrez was indeed referring to Santos, while another highlighted the showbiz rivalry between the fans of Vilma and Nora.

Santos and Aunor were two of the most famous and renowned artists of their generation.  As such, fan bases of the two stars frequently made it a point to edge each other out, with some supporters taking it further by spurning a long-standing hatred against each other.