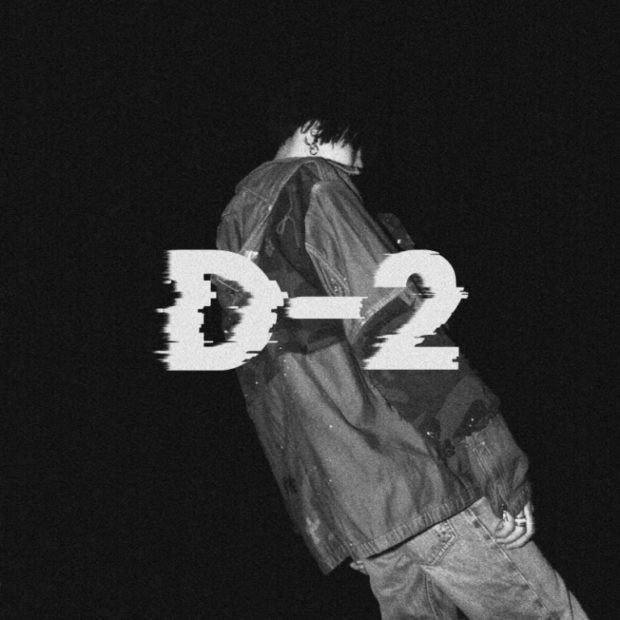 Suga has debuted his much-anticipated sophomore mixtape at number 11 on the Billboard 200, which is a position that no other South Korean solo musician has ever reached on the tally.

The South Korean rapper-songwriter of K-pop group BTS released his sophomore solo mixtape, “D-2,” on May 22.

His previous solo mixtape “Agust D”, in which he debuted his Agust D persona, landed at number 74 on the same list at the time of its release in August 2016.

Fellow BTS members RM and J-Hope also made it onto the Billboard 200 when they released their own solo endeavors in 2018, which are respectively titled “Mono” and “Hope World”.

However, the mixtapes did not break the top 20 on the revered chart and respectively peaked as high as numbers 26 and 38.

Additionally, the ongoing commercial success of “D-2” has turned Suga into the fifth South Korean musical act, solo or group, to chart an album inside the coveted top 20 on the Billboard 200.

Among them are SuperM, NCT 127, Monsta X as well as Suga’s own BTS, whose seventh studio album, “Map of the Soul: 7”, granted the South Korean boy band its fourth No. 1 album on the Billboard 200 with the biggest week of 2020 for any release.

While “D-2” will likely continue to rise through the charts, Suga was recently criticized for featuring the voice of American cult leader Jim Jones in his latest single “What Do You Think?”

The “D-2” cut opened with a sample from a 1977 sermon given by Jones, who was responsible for the mass murder-suicide of hundreds of his followers at the Jonestown jungle commune in Guyana in 1978.

BTS’s management company Big Hit Entertainment said in a statement the vocal sample was selected by the producer who worked on the song “without knowing who the speaker was.”

“We have our various processes for reviewing our content that are targeted to our global audience, to try to avoid social, cultural and historical issues, but we also have our limitations in understanding and responding to every situation,” it added. “In this case, we were not aware of it in advance, and we lacked the understanding of the historical and social situations relating to the sample. We apologize to those who have been hurt or felt uncomfortable by this.”

Big Hit has since re-issued a revised version of the “What Do You Think?” without the controversial sample. JB