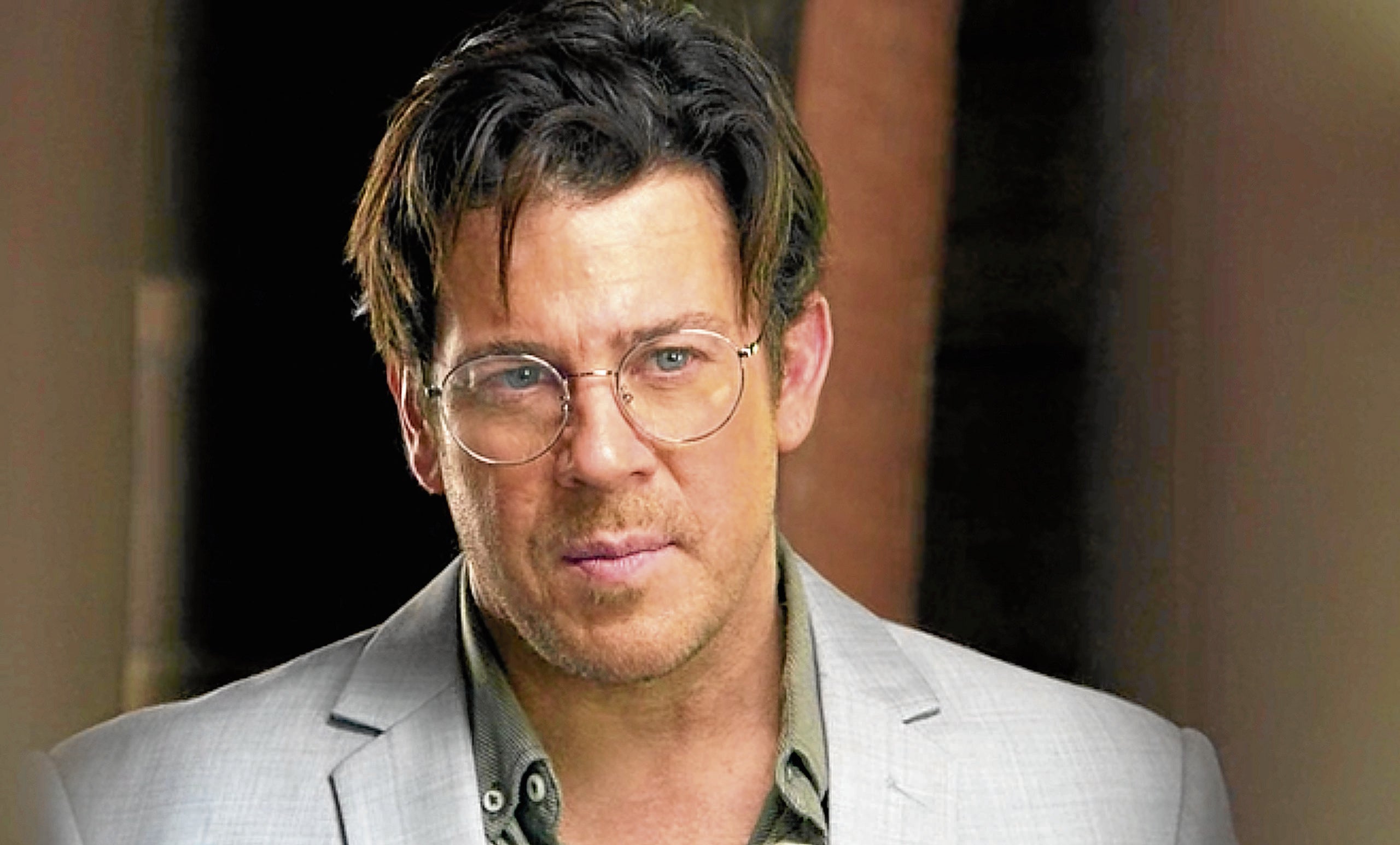 If there’s one TV show that we hope would get another lease on life by way of a sophomore season, it’s none other than Dean Devlin’s production of “Almost Paradise,” starring the delightful Christian Kane—and it’s not just because it is set in gorgeous Cebu.

The 10-episode series, which ends its premiere season on WGN America on June 1 (yes, that’s tomorrow), is made even more significant by the long list of Filipino actors it shows in a positive light—and we can only hope that more homegrown viewers get a chance to see a feel-good show that is as entertaining as it is “proudly Pinoy.”

We were told that there’s an Electric Now app also streaming the series in the US, but we wish the show could be featured in one of our local cable channels for easier access.

Our friend, actress Maritina Romulo, who shot Episode 4 with Annicka Dolonius and Paul Holme only in January, told us she had to audition for her role in the “Pistol Whip” episode of the show. 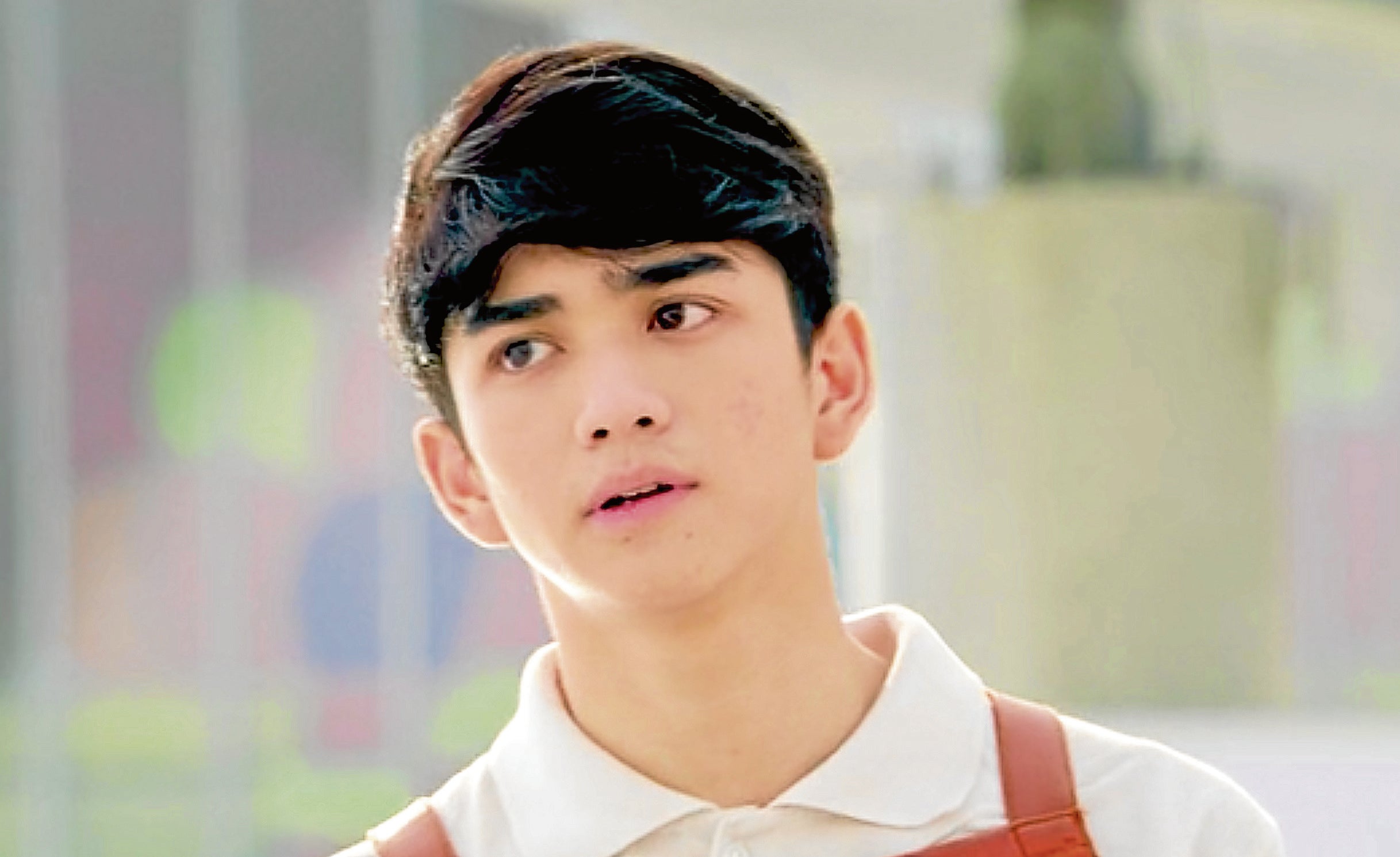 For his part, Art Acuña left for Cebu sometime in November and flew back to Manila just one day before the Luzon lockdown in March. Yikes!

The show, which was shot for approximately five months, plays out its breezy cops-and-robbers formula anchored on lead star Christian Kane’s strong presence and self-deprecating humor.

It follows the “misadventures” of hypertensive former DEA agent Alex (Christian), who relocates to Mactan and buys a souvenir shop after he’s forced by a former partner’s betrayal to seek early retirement from government service.

Despite his cynical facade, the strict moral code Alex abides by quickly thrusts him into do-or-die missions that involve gun-toting grifters and goons. It seems situations always go off the rails whenever Alex is around.

True, the good guys always edge out the gangsters in the end, but it’s this sort of satisfying predictability that is made more palatable by its likable leads. It’s also a show that recalls the wholesome and reassuring police procedurals of the ’70s and ’80s set on a glistening tropical island, wrapping up one story at the end of each episode.

The tack seems to be working well because the general feedback or audience score on Rotten Tomatoes is … 100 percent! 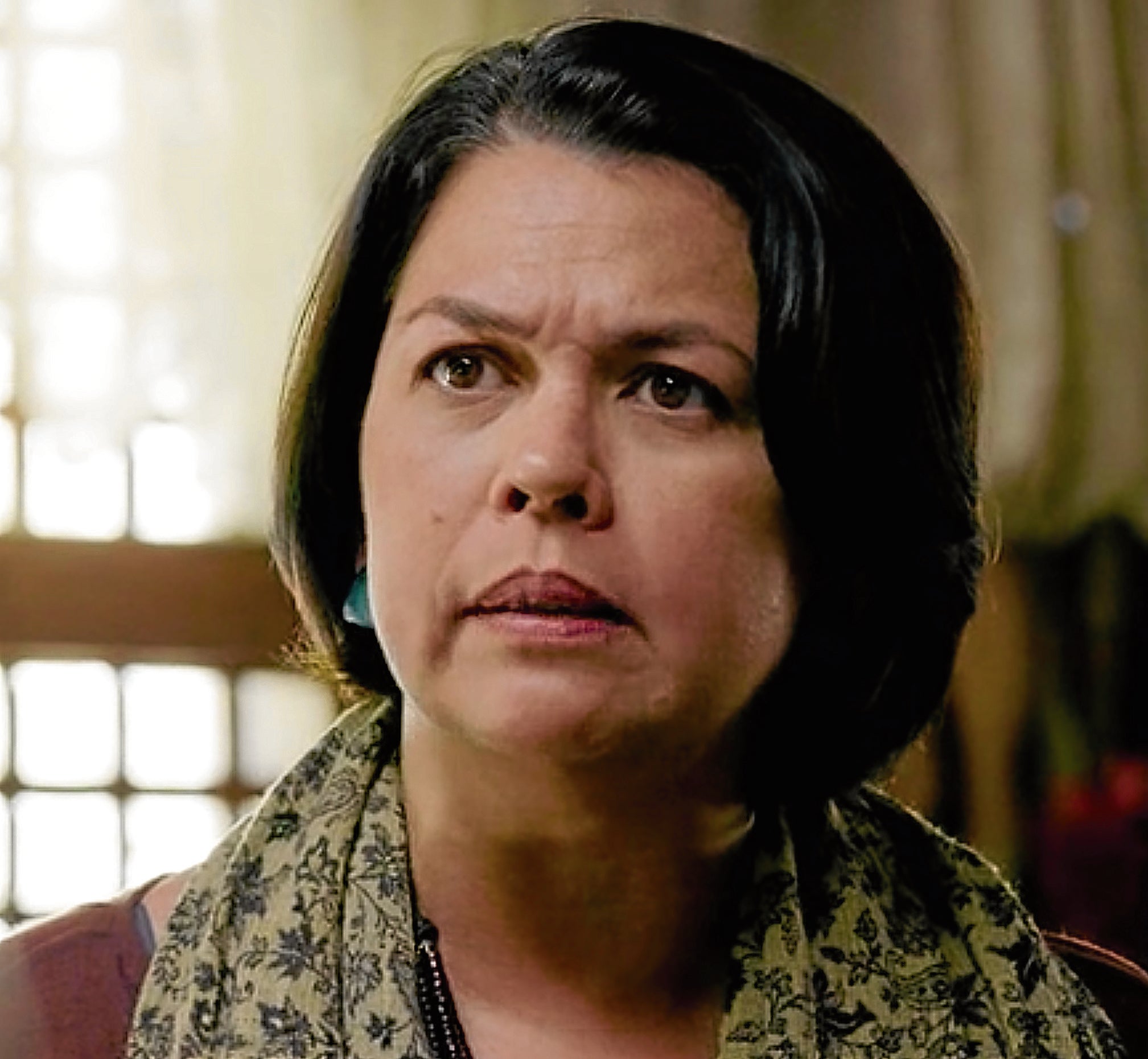 We’ve written about the actors we’ve seen, from the series’ plot-setting pilot show to its fifth part. But Episodes 6 to 9 are just as fun and compelling, with Raymond Bagatsing, Lotlot de Leon and AC Bonifacio proudly waving the Philippine flag in Season 6.

There aren’t a lot of very familiar Pinoy faces in Episode 7, but at least it features the terrific Richard Kind, portraying Alex’s shady Uncle Danny.

In Episode 8, three Filipinos are shown at front and center: Zaijian Jaranilla (looking “whiter” than some of his Caucasian coactors), Elijah Canlas (as a knife-wielding robber who gets some much-deserved spanking from Christian for terrorizing a country star, played by Billy Ray Gallion) and Lloyd Zaragoza (yes, that’s Jessa’s not-so-little brother).

Teroy Guzman, Miko Raval and Lesley Leveriza Lina don’t do badly in Episode 9, but despite her limited participation, it is really the ice-cold and calculating Isay Alvarez, cast as a Triad leader, we couldn’t take our eyes—and ears (what with such convincing accent)—off. Whoa.

Let’s hope Mr. Devlin gives Season 2 a go as soon as the world drives away the coronavirus pandemic for good. Kudos, guys!