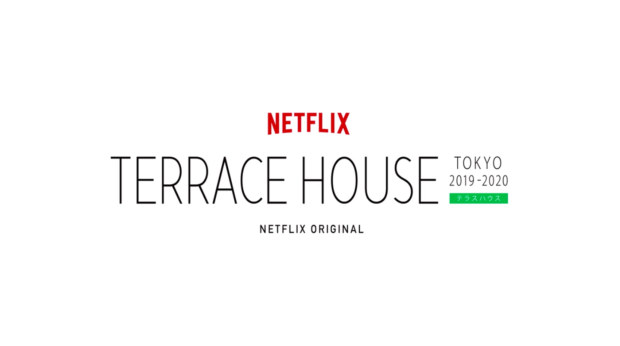 The latest season of reality show “Terrace House” has been canceled, Fuji Television announced yesterday, May 27.

“We take what happened very seriously, and will address this in a sincere manner,” the company said in a statement.

Fuji Television has removed the latest season from its online streaming service FOD. Netflix, which distributes the show with English subtitles, will no longer stream new episodes. However, previous episodes that have been released are still available.

Kimura, a pro wrestler, was confirmed dead last Saturday, May 23. The cause of her death has been undisclosed, though it is a suspected suicide.

The cast member reportedly faced cyberbullying, especially after she became angry at a housemate who shrank her wrestling outfit in the laundry by accident. Niña V. Guno /ra