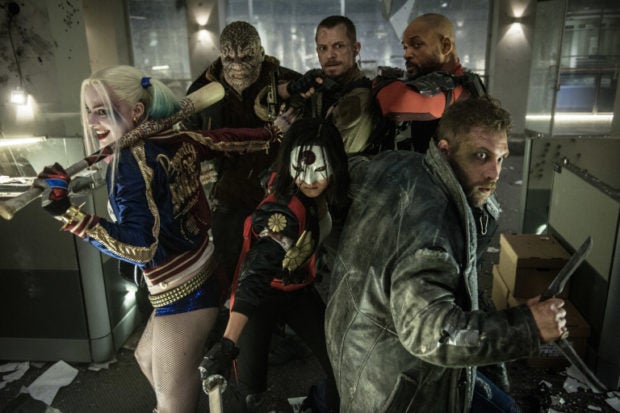 After “Zack Snyder’s Justice League” was announced for Warner Bros’ streaming service HBO Max, attention has turned to the possibility of an alternative cut for another DC Extended Universe entry, 2016’s “Suicide Squad”.

Ever since the release of superhero ensemble movie “Justice League”, there’s been interest in its director’s original, extended edit. Warner Bros is in the process of granting that wish through subsidiary video streaming service HBO Max.

With HBO Max launching for a United States audience this week, “Zack Snyder’s Justice League” is anticipated for completion in 2021.

Now it seems that “Suicide Squad” director David Ayer would like to see his 2016 supervillain romp benefit from a similar treatment.

“My cut would be easy to complete,” he said on Twitter in response to a fan’s question. “It would be incredibly cathartic for me.”

“The film I made has never been seen,” Ayer continued, acknowledging the mixed response to “Suicide Squad.”

Despite Ayer’s willingness, the timing might not appear opportune.

Warner Bros already has a series reboot underway, with James Gunn of “Guardians of the Galaxy” in the director’s chair for August 2021’s “The Suicide Squad”.

Even so, work on October 2021’s “The Batman” didn’t stop “Zack Snyder’s Justice League” from getting the go-ahead. Perhaps the two projects can find a way to live in harmony (and profitability). JB