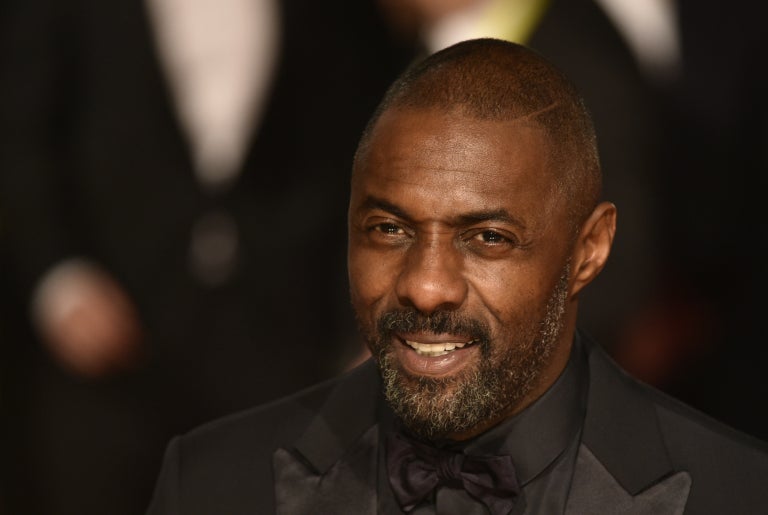 With Will Smith out of the picture, “Thor” and “Luther” actor Idris Elba is expected to replace him as the Deadshot character in a new “Suicide Squad” superhero movie.

Though new writer and director James Gunn is expected to bring in a largely alternative cast of characters for 2021’s “The Suicide Squad”, some supervillains appear to remain in place.

Despite Will Smith’s departure, a result of apparent scheduling conflicts (as reported by Variety in late February), his Deadshot character is still on board, with Idris Elba in discussions to don the sharpshooter’s costume, according to The Hollywood Reporter.

This implies Deadshot made it into the new movie’s treatment, filling in one detail from an earlier THR story in January that Gunn was taking “The Suicide Squad” in “a new direction” with “a mostly all-new cast of characters and actors.”

Margot Robbie is considered the project’s one surefire returnee, given her enthusiastically-received portrayal of Joker sidekick Harley Quinn in the first film and her involvement in 2020 spin-off “Birds of Prey”.

It’s not yet clear whether Joel Kinnaman’s character Rick Flagg is in the mix; sources contributing to THR’s Elba piece provided conflicting accounts on that front.

According to figures from industry tracker Box Office Mojo, the two movies returned $1.6 billion at the international box office from a combined production budget of around $370 million.

Elba can next be seen as a male nanny and DJ in Netflix’s comedy series “Turn Up Charlie”, debuting March 15.

Then there’s a spin-off from action franchise “Fast & Furious” called “Hobbs & Shaw”, in which he plays villain to Dwayne Johnson and Jason Statham’s leads.

That’s due August 2019, before a movie adaptation of the hit stage musical “Cats” arrives in December. JB