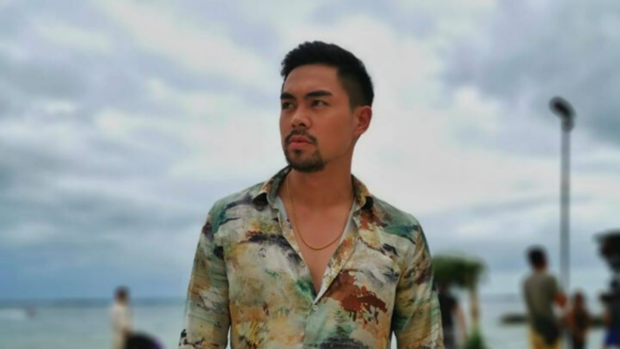 Actor Miko Raval revealed that he has landed a role in the ninth episode of the American TV crime series “Almost Paradise..

“What an experience to have shot this series alongside actors from all over the world in a ‘hollywood-like’ working environment,” he said on his Facebook page last Monday, May 25.

Got a chance to be a part of Almost Paradise Ep. 9 showing on WGN America tonight!! What an experience to have shot this…

Raval accompanied his post with photos of him on set where he wore a printed long-sleeved button-up shirt and a thin golden chain around his neck. He also posed for a picture with his co-actors in the episode, including one of the show’s main stars, Christian Kane.

The said episode centers on the wedding of a gang leader, which takes place in Mactan, Cebu, as seen in a trailer on the show’s page on the same day.

Kai gets an unwelcome reception when she goes undercover at a Triad wedding. Watch an all new Episode of #AlmostParadise, Monday at 10/9C only on WGN America. 🌴🔪

Aside from Kane, the program’s main cast includes Filipino actors Sam Richelle and Arthur Acuña, who starred in “Heneral Luna” and “Goyo: Ang Batang Heneral.” Meanwhile, other local celebrities such as Zsa Zsa Padilla and Eric “Eruption” Tai have also appeared in the series.

“Almost Paradise” was created by Filipino-American director Dean Devlin. It is co-produced by ABS-CBN and Electric Entertainment, and airs on the TV network WGN America.  /ra

LOOK: Joseph Marco to star in HBO Asia’s ‘The Bridge’