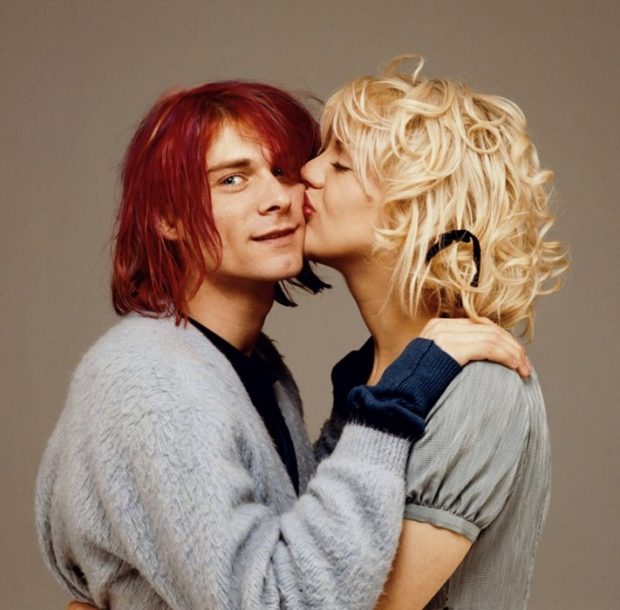 The sale, dubbed “God’s Love We Deliver Fundraiser: Music Edition,” will launch on Tuesday, May 26 at 10 p.m. EDT.

British documentary photographer Janette Beckman and aCurator editor Julie Grahame have organized the fundraising event in partnership with New York City’s Luxlab as well as a “network of photographer friends.”

Among them are Mick Rock, Bob Gruen, Jonathan Mannion, Jill Furmanovsky, Timothy White and Michael Benabib, who have all made photographs of some of the biggest names in music.

These photographs are all on offer for $150 (over P7,500), with all proceeds of the sale going to the New York-based organization God’s Love We Deliver.

The charity cooks and home-delivers nutritious, medically tailored meals for New Yorkers that are too sick to shop or cook for themselves amidst the COVID-19 pandemic.

The initiative offered photographs by Beckman herself, Michel Leroy, Ian Wright, T. Eric Monroe, Michael Benabib as well as Henny Garfunkel, who is best known for her signed celebrity Polaroids.

In a similar effort, over 100 British photographers united in April for a ten-day sale of photographic prints in aid for the Trussell Trust.

All prints were available for purchase for £100 (around $122 over P6,100) and included works by the likes of Mark Borthwick, Jeremy Deller, Nadav Kandar, Martin Parr, Juergen Teller, Chris Rhodes, Agnes Lloyd Platt and Frank Lebon.

Alice Neale, Gareth McConnell, Jermaine Francis and Mel Bles also participated in the sale, which was inspired by the success of international photography print initiatives like “100 Fotografi per Bergamo” in Italy, and “Give World and Pictures for Elmhurst” in the United States. JB