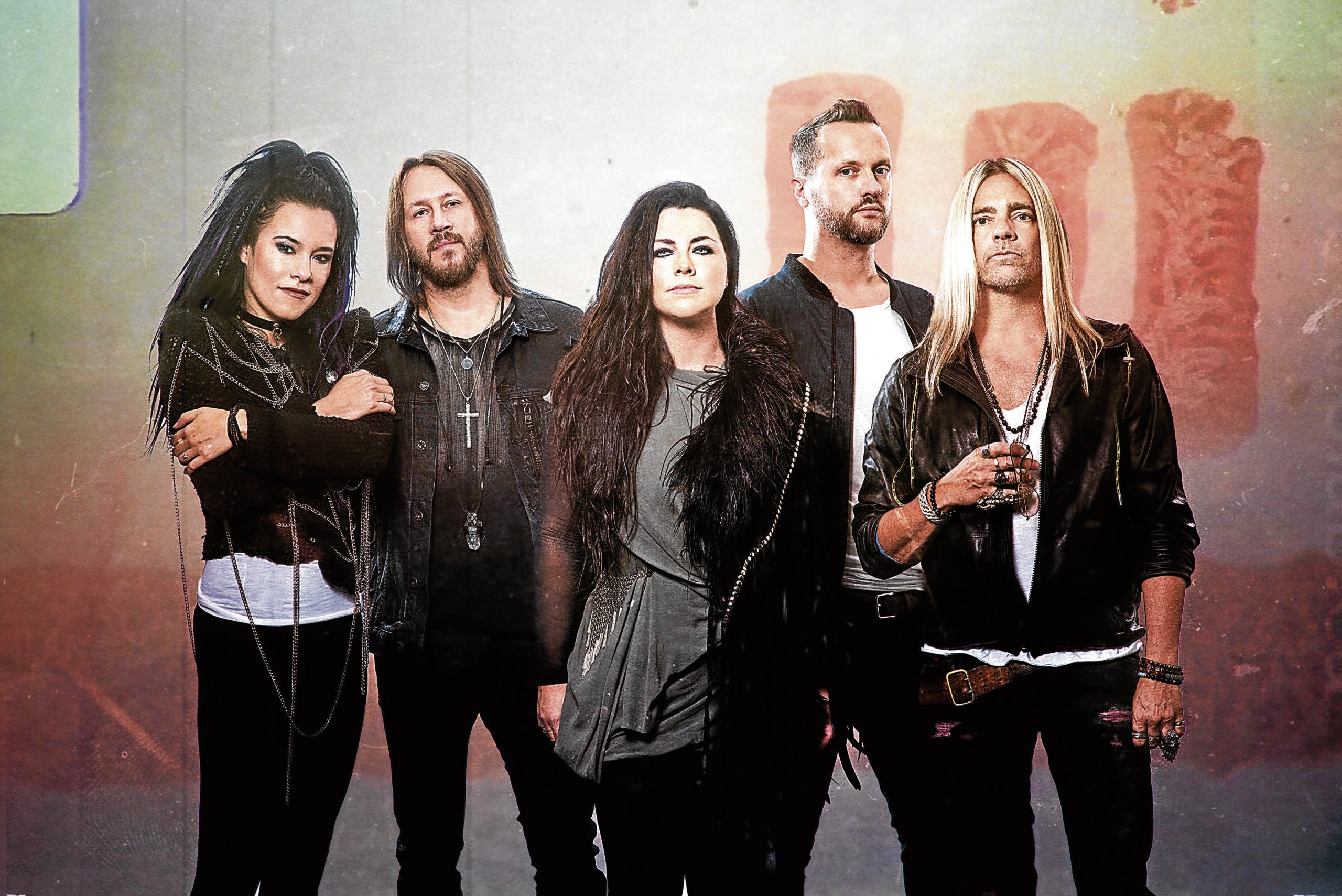 Evanescence was just a week away from finishing the first batch of songs for its upcoming album, “The Bitter Truth,” when the Covid-19 pandemic forced cities and countries around the world into lockdowns.

The rock group was set to release original material for the first time in nine years. And this new music cycle had been more or less mapped out for the rest of the year: The lead single had already been chosen, and the band was all geared up for a concert tour in Europe.

Suddenly, it was back to the drawing board for the Grammy-winning band behind the hits, “Bring Me to Life,” “Going Under” and “My Immortal.”

“We were shocked, disappointed about the change of plans. But … my mind immediately started turning to creative ways to make the best of the situation,” Evanescence lead singer-pianist Amy Lee told the Inquirer in an e-mail interview arranged by Sony Music Philippines.

And so, Amy and bandmates—bassist Tim McCord, drummer Will Hunt and guitarists Troy McLawhorn and Jen Majura—opted to continue working on the album in their respective homes, from tweaking mixes to sharing files to vocal layering. They postponed their tour to September. And the original lead single was replaced with another one that was more fitting for the current situation.

Titled “Wasted on You,” the song—while not directly inspired by the human condition amid this pandemic—is inadvertently timely.

“We had planned to release another song first to go with the start of the tour. And then, almost overnight, the meaning of what had felt so relevant didn’t fit the moment. Fortunately, we had finished ‘Wasted On You,’ which did fit,” Amy said of the soulful, metal-tinged lament, which dropped in late April.

Meanwhile, footage for “Wasted’s” music video was filmed by the artists themselves at home, using only their phones. It depicts them doing mundane things and cycling through their “internal highs and lows” while in isolation. It also evokes a sense of “disconnection” and “lack of control” that have become all too familiar in the past two months.

“The decision to go ahead and release it was made purely out of what felt good to us … what we knew our fans would want,” related the singer-songwriter, who plans to release remaining tracks from “The Bitter Truth,” incrementally, over the next months. 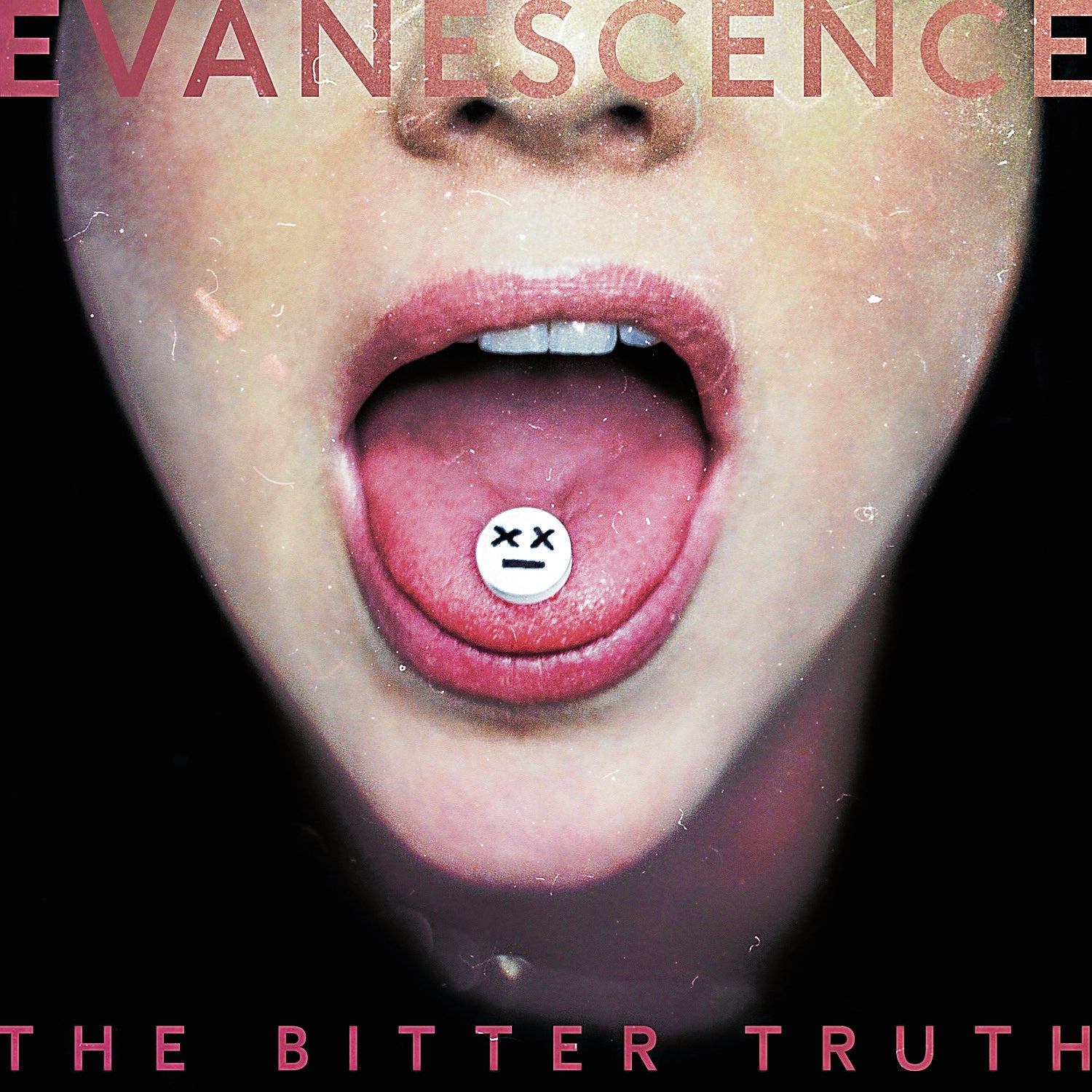 Here are excerpts from our interview:

What was your initial reaction when lockdowns were enforced?

The biggest thing I feel in this time is sympathy for those who have lost loved ones during this pandemic. And it’s obviously frightening and concerning because we don’t have a cure yet.

What was it like doing the music video at home? What were the challenges?

“We knew we couldn’t put on a big production for the video, but what we could do was give more of ourselves. So we made it extra intimate and real. To be able to express so honestly in a visual—it was a first for us in a lot of ways.

I see that you still managed to put in a shot of you in the water. What’s behind your fascination with water?

I spent the first part of my life in South Florida. I love the ocean, and I’ve always had a special relationship with it. I remember being a little girl, my imagination running wild … especially about being underwater. I imagined being a mermaid or dolphin … that I was singing to a fish.

As I got older, the water became the closest I got to understanding eternity and God.

That’s so awesome. If a piece of art or music can lift you out of your troubles for just a few minutes of peace, it’s totally worth it.

What would you say is the hallmark of Evanescence’s sound? And has that changed over the years?

It’s always evolving. It’s like a living thing, like us. We choose what feels and sounds good to us and meld it all together until it becomes whatever it is.

How would you describe your working relationship with your current bandmates?

I love them and miss them very much right now. We have mutual respect for one another. Everyone has a slightly different style musically, so that’s what makes creating together interesting.

The new album also tackles the theme of disillusionment. What were some of the bitter truths you have realized along the way, and how did you come to terms with them?

Still coming to terms, I would say. Part of it is just accepting what it means to grow up. If you want something to change, you have to get up and do it yourself.