Actress goes from bland to bodacious after video leak

Muscular Dawdler (MD) has never found Beautiful Actress (BA) attractive—until MD saw a hot and steamy video, featuring BA, that was “reportedly” not intended for public consumption. Said footage shows BA cavorting like she’s never been seen before. We say “reportedly” because sometimes it makes you suspicious about the timing of the leaks—are they being released deliberately to “boost” their sex appeal and waning popularity?

And now, BA is busier than ever!

There are so many of this temperature-raising sort these days, like the videos of talent search vets Heartthrob Macho (HM) and Neophyte Master (NM), model-host Wicked Anchor (WA), supporting actors Vigorous Character (VC) and Bold Rigger (BR), singers Jiggly Youngster (JY) and Pesky Musician (PM), and reporter Orderly Rider (OR).

•JK Labajo jokes “It’s a boy” amid pregnancy rumors of girlfriend Maureen Wroblewitz. (Well, he is just a boy, isn’t he?) 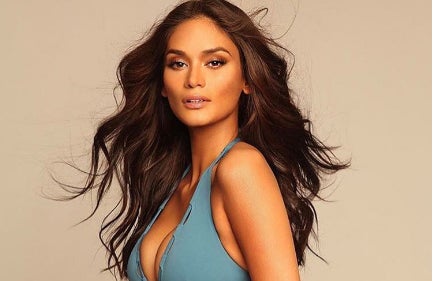 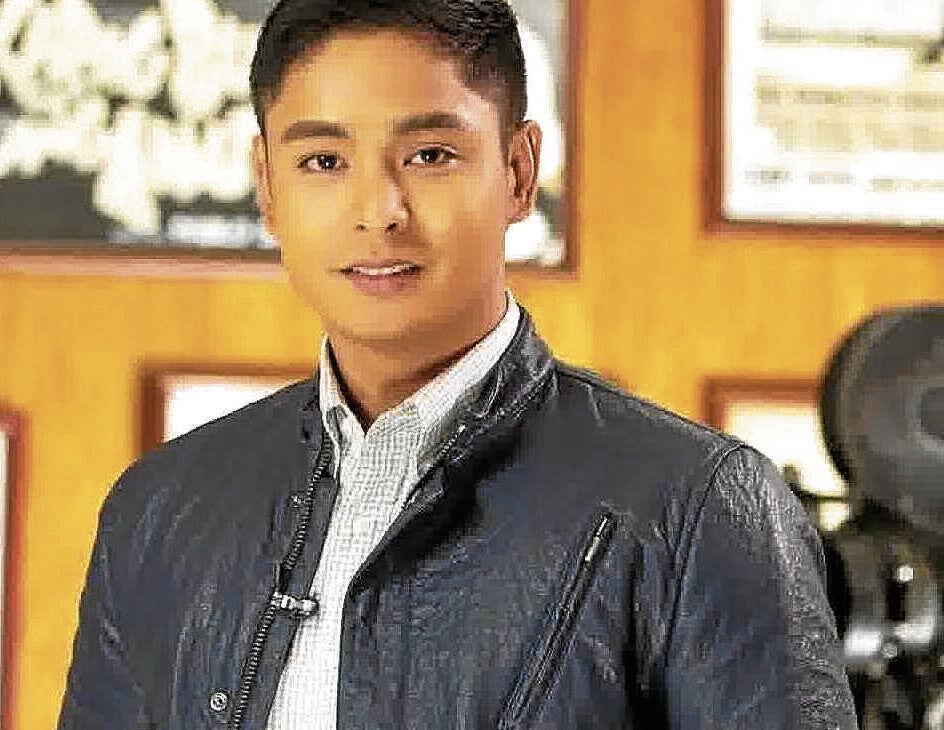 •Yassi Pressman defends Coco against bashers. (It’ll be big news if she doesn’t.) 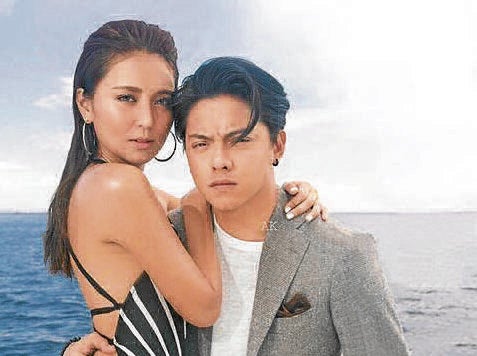 •Kathryn Bernardo to bashers calling her “sakang:” Well, DJ (Daniel Padilla) loves my legs. (Kath’s bashers are more concerned about her legs than their lack of intelligence. That, in itself, is troubling.)

•Jennylyn Mercado sa mga bashers: “No one has the right to be mean!” (But they choose to be mean, just the same.) 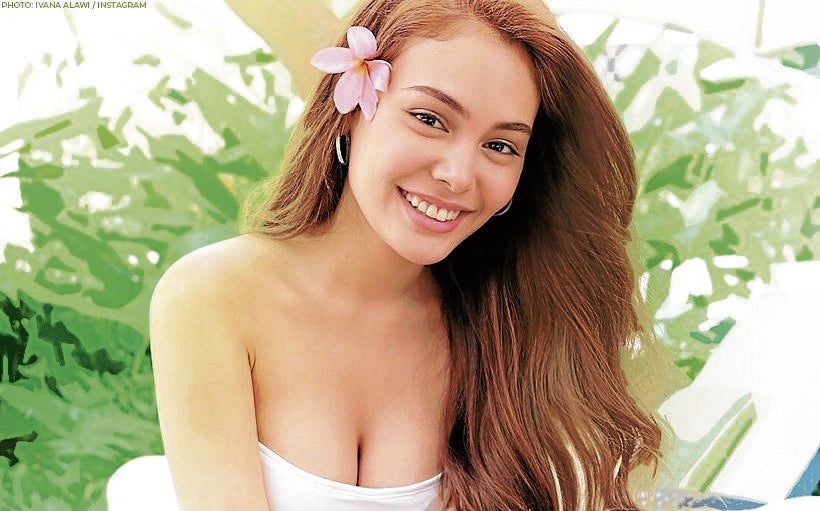