In lockdown on Earth, Halle Berry dreams of ‘Moonfall’ 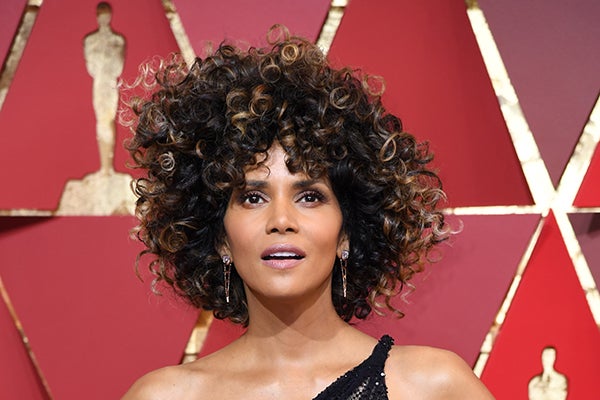 Oscar-winning actress Halle Beryy is about to join Josh Gad in the cast of Roland Emmerich’s next film, “Moonfall”, as per The Hollywood Reporter. The science fiction story, which will go into production in Canada this fall, is due to release in 2021.

With theaters closed and shooting suspended since last March, large-scale productions have all but come to a halt. In response to this unprecedented situation, Hollywood has remained undaunted, with many taking advantage of time during lockdown to fine-tune casting for future projects.

Having enlisted Josh Gad, Roland Emmerich has been able to convince Berry to join “Moonfall”. The science fiction film, which will be written, produced and directed by Emmerich, will tell the story of team of astronauts on a highly perilous mission to save planet Earth and its inhabitants from a collision with the moon, which has been deflected from its orbit by a mysterious form of energy.

In the space adventure, Halle Berry will play a NASA astronaut, whose previous mission has revealed the imminent threat of catastrophe. Josh Gad, who has recently been on view in the HBO comedy series “Avenue 5”, will play the part of her colleague, an eccentric genius.

Health crisis permitting, Roland Emmerich, who is renowned for his spectacular productions (“2012”, “The Day After Tomorrow”, “Independence Day”), will begin shooting “Moonfall” in Canada this fall. The film is due to release in theaters in 2021. JB

Film shows nightmare of an emergency room in Italy