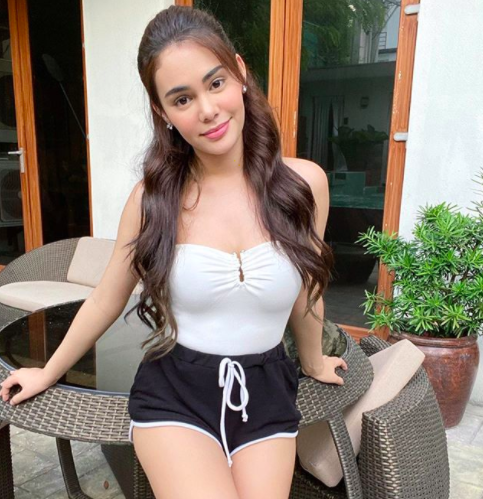 Ivana Alawi clarified that she is not the woman in a video scandal that supposedly shows her doing lewd acts.

The actress-model addressed the clip in a vlog post on her YouTube channel last Thursday, May 14, alongside her younger sister, Mona.

The two were enjoying a hotpot while answering questions from their viewers when one fan asked Alawi about the said video.

(Ivana, a video of your scandal is spreading [online], is that really you?)

Upon reading the question, Mona immediately shook her head. Meanwhile, Alawi said that she had seen the video spread on social media but chose to ignore it instead. She then stated that she is not the woman in the clip.

(And to those who know me, they know that it is not me.)

(They edited it. What they can do on the Internet is scary, right?)

While she acknowledges that she looks “wild” and “liberated,” Alawi stressed, “You will never, ever see any scandal of mine on the Internet.”

(First of all, I would not get anything from it if I video myself naked. Why? I never thought of doing it ever in my life.)

Alawi also recalled how her mother used to have reservations about her sexy image online. However, Alawi explained that her mom eventually learned to accept her decision.

The actress-model then revealed that her past boyfriends would ask her to send “dirty pictures” of her to them. Alawi quickly stated that she never agreed to their requests, before reiterating that she has no scandal.