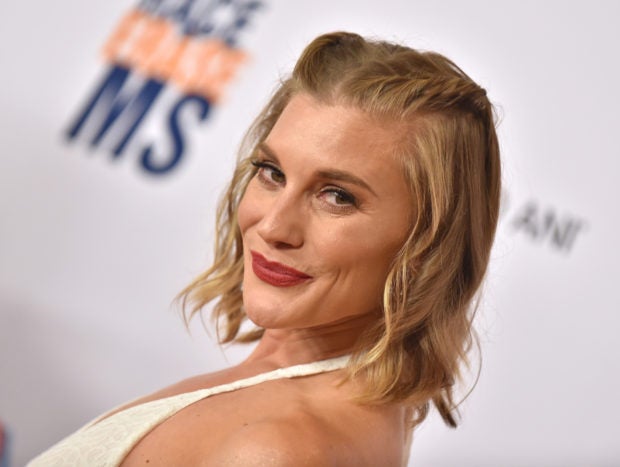 Both SlashFilm and Deadline expect to see Katee Sackhoff in “The Mandalorian” season two as Mandalorian warrior Bo-Katan Kryze.

Sackhoff voiced the Mandalorian resistance member for several episodes of season four and five of “Star Wars: The Clone Wars”, returning for the second half of its seventh and final run-out earlier in 2020; foreshadowing that comeback was a two-part arc in season four of “Star Wars: Rebels”.

Now the animated character is moving into live-action, with SlashFilm first citing “multiple sources” and Deadline separately confirming the role.

Her backstory connects with that of “The Mandalorian” as both have been involved with a legendary black-bladed lightsaber called the Darksaber.

The weapon cropped up in the final episode of “The Mandalorian” season one and is likely to become instrumental as season two plays out.

Kryze, however, is not the only character crossing over from the animated shows to “The Mandalorian”.

That second season of “The Mandalorian” is scheduled for release through Disney+ beginning in October 2020.

Sackhoff broke through to mainstream recognition with a five-year stint playing Starbuck on “Battlestar Galactica”.

Since then she has popped up in “The Flash”, “Robot Chicken”, and most recently, a return to sci-fi through “Another Life”.

More Baby Yoda? ‘Mandalorian’ back in October as spinoffs considered

Read Next
Russo brothers to answer Instagram users’ questions every Friday
EDITORS' PICK
PNP: Checkpoints back in MECQ areas
Water remains our saving grace right now
A gem of a residence in the new normal
Smart 5G goes live
Been there, done that but what’s the difference between MECQ and GCQ?
BREAKING: 3,226 latest COVID-19 cases bring PH’s total to 106,330
MOST READ
MECQ guidelines in infographics
MECQ in NCR, other areas: Mass transportation suspended, quarantine pass required anew
Doctors group to Duterte: ‘There was never a call for a revolt’
Want higher pay? Join the police force, Duterte tells nurses
Don't miss out on the latest news and information.