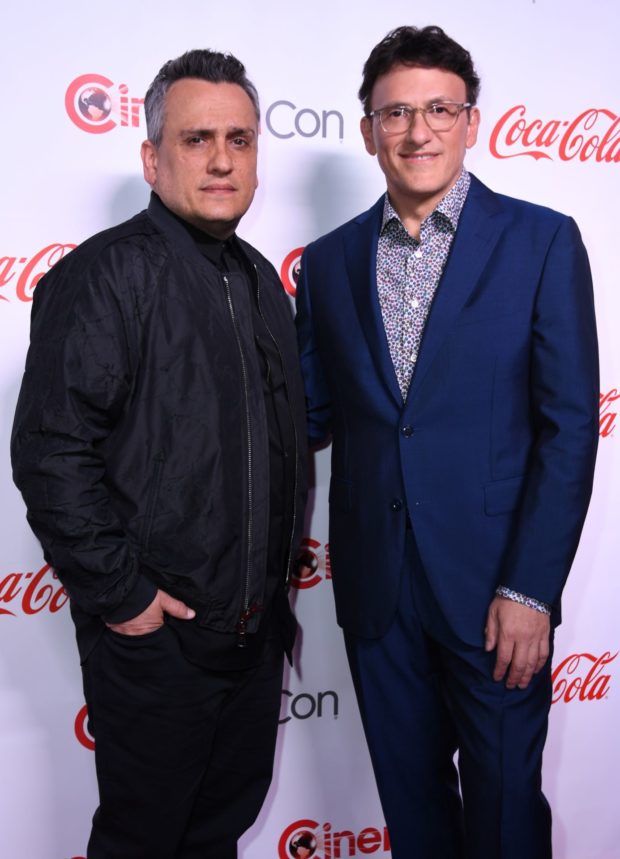 The directors of the biggest grossing film of all time have launched “Russo Bros. Pizza Film School”. In a post on their official Instagram account, Joe and Anthony Russo have unveiled the new project.

Every Friday, the “Avengers: Endgame” directors will be sharing the title of a film that has influenced them in their work, which they will then discuss on Instagram the following week.

The live webcasts will give internet users a chance to submit their questions to the famous directors.

For their first live webcast on Instagram, Joe and Anthony Russo have chosen the French cult classic “La Haine” by Mathieu Kassovitz with Vincent Cassel, Saïd Taghmaoui and Hubert Koundé.

The two Hollywood directors have invited their 2.8 million followers on Instagram to join them to discuss the movie on Friday, May 15 at 5 p.m.  P.S.T. (May 15 at 8 a.m. in Manila). IB