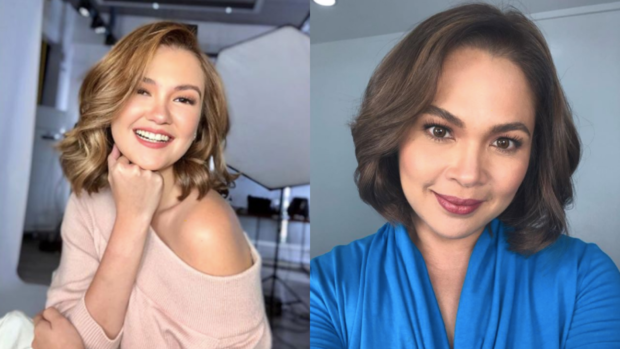 Angelica Panganiban had a heartfelt message for Judy Ann Santos to celebrate the latter’s birthday yesterday, May 11.

(One of my dreams in life is to be like you.)

FEATURED STORIES
ENTERTAINMENT
‘Proud of you all’: Vice Ganda, Luis Manzano show support for past ABS-CBN artists in other networks
ENTERTAINMENT
JC founders Jonathan So, Carlito Macadangdang hailed as Most Outstanding Global Entrepreneurs
ENTERTAINMENT
‘Avengers’ stars defend Chris Pratt after he was voted ‘Worst Hollywood Chris’ on Twitter
View this post on Instagram

Panganiban added that Santos is someone worth idolizing in all aspects.

([A] great actress, good friend, admirable when it comes to taking care of and loving [her] family. [A] mother, daughter, wife, friend. You got everything, older sister.)

Panganiban then wished that Santos’ heart would never run out of love and goodness before wishing her a happy birthday. Santos later replied to the heartfelt greeting, saying, “Mahal na mahal kita [Cindy] ko,” referring to Panganiban’s character in their 2018 film “Ang Dalawang Mrs. Reyes.”

([People] like you are rare, thank you for everything!)