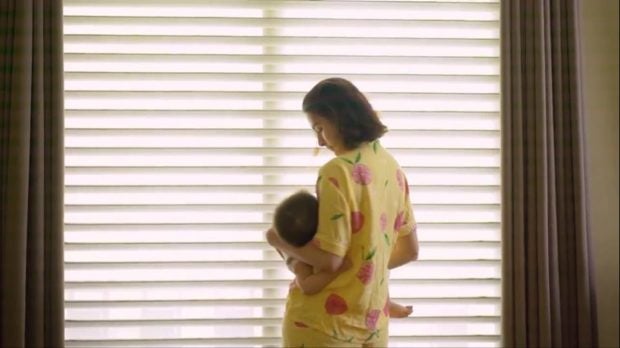 Dingdong Dantes and Marian Rivera developed a short movie to honor mothers in celebration of Mother’s Day yesterday, May 10.

Dantes posted the short film, which lasts for under four minutes, on his Instagram page on the same day.

View this post on Instagram
FEATURED STORIES
ENTERTAINMENT
Morissette Amon recovering after confinement for diverticulitis, tests positive for COVID-19
ENTERTAINMENT
Wendell Ramos finally gets to hold his newborn for the 1st time
ENTERTAINMENT
Emma Stone calls Andrew Garfield a ‘jerk’ after he ‘lied’ about his ‘Spider-Man: No Way Home’ appearance

It’s about this beautiful woman, who happens to be the mother of my children. @yanyuzon @evan.aranas @munkeymusic

While the brief video honors all mothers, Dantes added that it is also “about this beautiful woman, who happens to be the mother of [his] children.”

(My hands are used to doing small things.)

The poem by the former Pupil guitarist then speaks of other small, mundane tasks that mothers do for their children such as preparing meals, cleaning after them and teaching them. Each line is accompanied by scenes of Rivera doing chores and watching over her kids, Zia and Ziggy.

(Small things — but where do they come from?)

Along with Yuzon and de Jesus, the couple worked with film editor Evan Aranas in making the project. JB