WATCH: Queen releases ‘You Are The Champions’ for healthcare workers 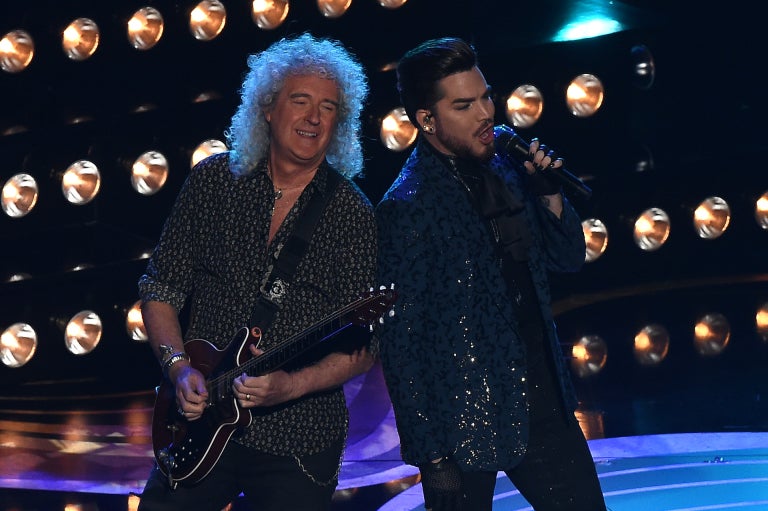 British band Queen released on Friday a new version of their rock classic “We Are The Champions” to raise money for health workers tackling the coronavirus outbreak.

The single changes the chorus at the end to “You Are The Champions” and is accompanied by a video of healthcare staff and COVID-19 lockdowns around the world.

Queen guitarist Brian May and drummer Roger Taylor, whose daughter is a doctor and features on the video, recorded it in their separate homes in London, where they have been taking part in virtual jams.

Singer Adam Lambert, who rose to fame on United States talent show American Idol and has toured with the band, recorded the vocals in Los Angeles.

“Just like our parents, grandparents, and great-grandparents who fought for us in two world wars, those brave warriors in the front line are our new champions,” May said in a statement.

“That means the doctors, nurses, cleaners, porters, drivers, tea-ladies and gentlemen, and all who are quietly risking their lives daily to save the lives of our kin. CHAMPIONS ALL!!!”

In an interview with the BBC, he railed against shortages of protective equipment for healthcare workers in Britain, saying it made him “angry and sad.”

“I think we as a nation have to be ashamed that we were not prepared,” he said.

Taylor said the experience of his daughter Rory working in the state-run National Health Service (NHS) made him “ultra-aware of the vital work they are doing daily to save us and our society.”

“Their bravery and sacrifice must not be prejudiced by anything less than a 100% effort by our governments to protect them,” he said in a statement. “They are precious to us all and they are truly our champions.”

The song “We Are The Champions” was released in 1977 and has become a global anthem.

It was written by Queen frontman Freddie Mercury, who died in 1991.

“I wanted to write something that everyone could sing along to,” Mercury said of the song. “And at the same time, I thought it would be nice to have a winning song that’s meant for everyone.” JB