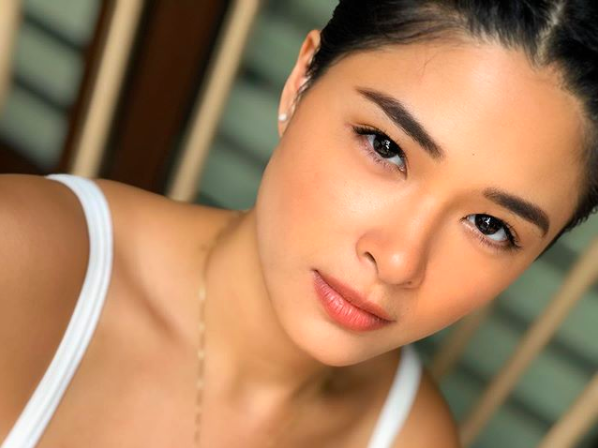 Actress Yam Concepcion is making the most of her time under the Luzon-wide quarantine by keeping her drumming skills sharp through practice.

The “Love Thy Woman” star has been posting several of her drum covers of rock songs on social media. Her most recent cover is that of American rock band Chevelle’s “Point #1”, as seen on her Instagram post yesterday, April 28.

This April, Concepcion also made drum covers of Nirvana’s “Serve the Servants”, The Smashing Pumpkins’s ” Zero”, Silverchair’s “Ana’s Song”, the Pixies’s “Gigantic”, Hum’s “I Hate It Too” and more.

She previously had a jamming session with her brother and former bandmate Ced Concepcion.

(Now is the only time I am able to play drums again. We were able to compose and record a song in three hours.)

Concepcion was the drummer for independent rock band Ursaminor. JB