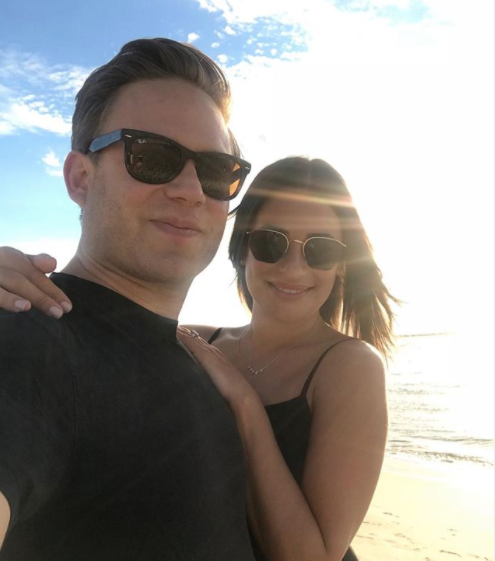 Actress Lea Michele and husband Zandy Reich will reportedly soon be parents after being married for over a year.

The “Glee” star’s pregnancy was reported by People yesterday, April 27, stating that a source had confirmed the news.

Michele and Reich, a business owner, were friends for years before they were rumored to be dating in 2017, as per the celebrity news magazine.

Though the actress has been low-key about their relationship, she did admit that screenwriter Ryan Murphy, whom she worked with on “Glee” and “Scream Queens,” approved of Reich for her.

“When my boyfriend got the seal of approval from Ryan Murphy, that was it,” she said jokingly on the Emmys red carpet in 2017.

9 months as a Mrs💓I love you so much Z

The two were engaged by April 2018 and wed in an intimate ceremony in California last March 2019. Among the guests were her TV co-stars Darren Criss and Emma Roberts. Niña V. Guno /ra