NEW YORK  — Film festivals worldwide are teaming up to launch “We Are One: A Global Film Festival,” which will play out over 10 days and be available for free on YouTube. 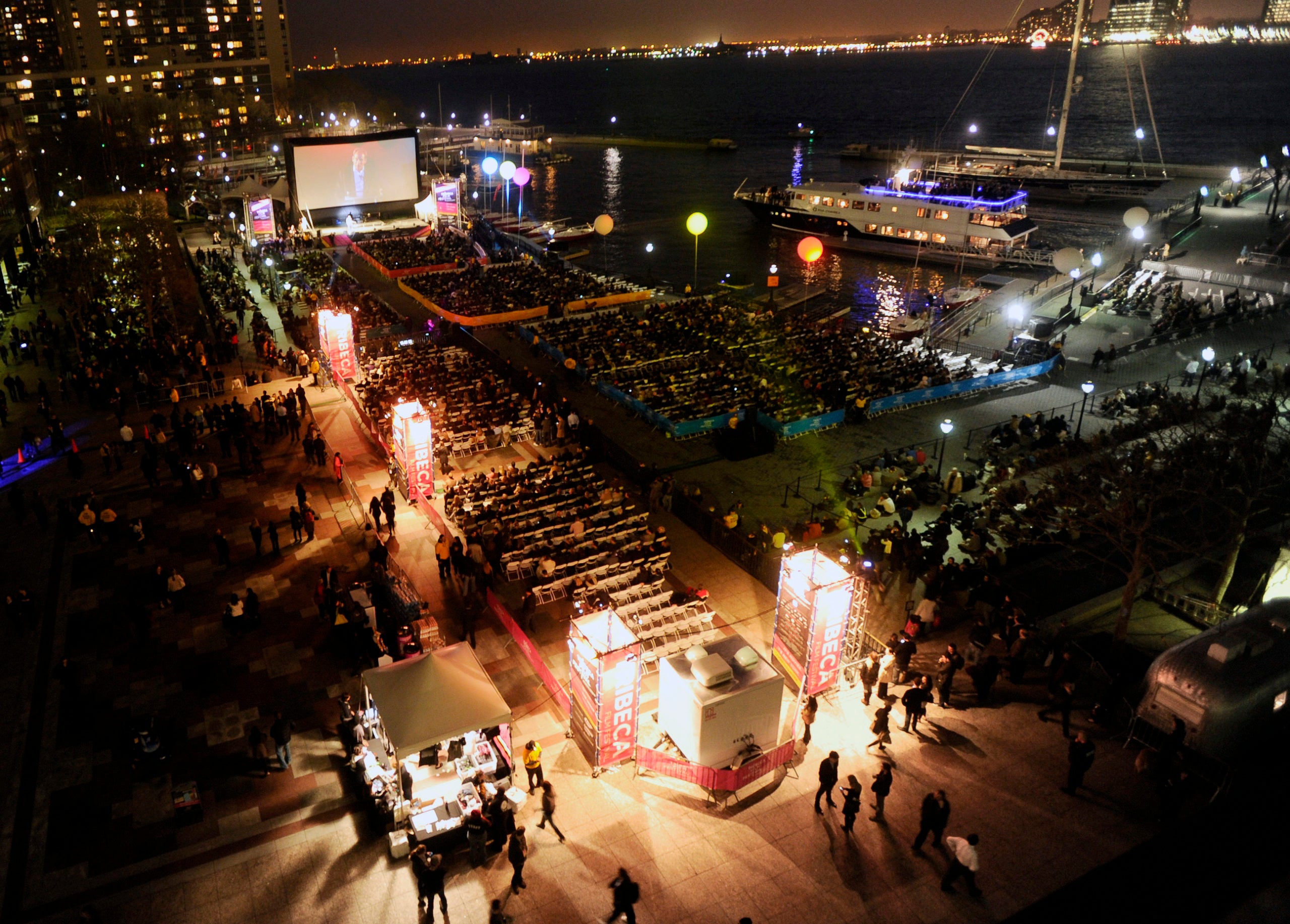 FILE – This April 20, 2011 file photo shows a view of the outdoor screening area at the Tribeca Film Festival in New York. Film festivals worldwide are teaming up to launch “We Are One: A Global Film Festival,” which will play out over 10 days and be available for free on YouTube. Tribeca Enterprises and YouTube announced Monday the online festival will feature movies, shorts, documentaries, music, comedy and conversations. (AP Photo/Evan Agostini, File)

Tribeca Enterprises, the company behind the Tribeca Film Festival, and YouTube announced the online festival Monday.

The festival will benefit the World Health Organization and local relief organizations, and encourage viewers to donate to COVID-19 relief efforts.

Tribeca Enterprises declined to say what movies would be included but “We Are One” isn’t expected to feature prominent feature films that were set to premiere at canceled festivals like May’s Cannes Film Festival or still planned ones like September’s Toronto Film Festival.

“We hope that everyone gets a taste of what makes each festival so unique and appreciates the art and power of film,” said Jane Rosenthal, chief executive of Tribeca Enterprises, in a statement.

Some festivals have experimented with virtual editions. Amazon Prime is currently hosting a modest online version of the Texas-based South by Southwest for both subscribers and non-subscribers.

The Tribeca Film Festival hosted a non-public exhibition of some of its films for the film industry and press.
“We Are the One” will begin May 29 on YouTube.

TAGS: "We Are One: A Global Film Festival", coronavirus, film festival, World, Youtube