For Hugh Jackman, corruption is no laughing matter 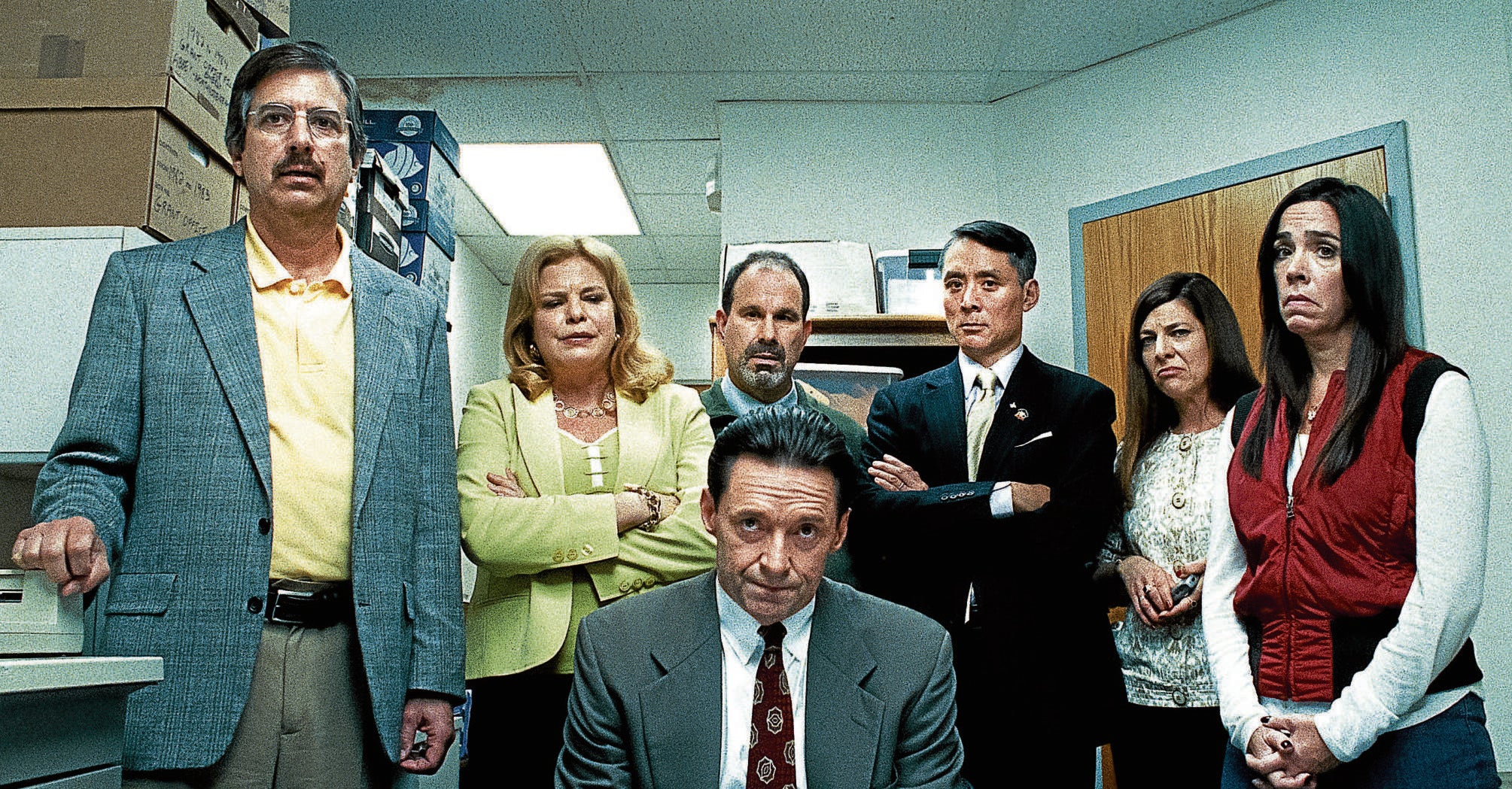 The film premieres on HBO and HBO Go at 8 a.m. tomorrow, with an encore telecast at 10 p.m.

At the center of this cautionary true story is Dr. Frank Tassone (Hugh), who’s been reaping praise for his effective programs as superintendent of New York’s Roslyn school district for 10 years.

Frank is as brilliant as he is charismatic. But there’s a dark side to all that flashy exterior that he conveniently sweeps under the rug: He and his assistant, Pamela Gluckin (the fabulous Allison Janney), has been spending the school district’s money to support their lavish lifestyles and buy expensive gifts for their loved ones.

In Frank’s case, the self-proclaimed widower drives a Mercedes, wears expensive suits, serves lobster tails at luncheons, and blows a lot of taxpayers’ dough even on plastic surgery because he believes image is part of the glitzy package.

But his “Imeldific” extravagance doesn’t end there: He also spends as much for dry-cleaning services (his tab: $30,000) as he does to please the secret lovers—yes, plural—happily “hiding” in the closet with him.

While Allison has managed to acquire ritzy beachfront homes in Florida, Frank has put up a dummy company for Thomas Tuggiero (Stephen Spinella), his domestic partner for 33 years.

In his “downtime,” Frank takes his younger boyfriend, dancer-bartender Kyle Contreras (Rafael Casal)—who was a student in his English class 15 years ago—on gambling trips and first-class vacations to London, the Caribbean and elsewhere to keep him happy and satisfied.

Shockingly, Thomas wasn’t even aware of Frank’s infidelity until the latter was hauled off to prison!

But Frank and Pam’s lap of luxury comes to a screeching halt when Rachel Bhargava (Geraldine Viswanathan), a student journalist at Roslyn High School, accidentally digs up the dirt on an $11.2-million “revenue-making” scheme that threatens to rain on their parade! It is the single largest public-school embezzlement scandal in US history.

“Bad Education” is engrossing as heck, but the participation of writer-producer Mike Makowsky in the production gives it more credibility and deeper resonance. After all, Mike was in middle school at Roslyn when Frank was arrested in 2004 for his larcenous behavior.

Frank paid dearly for his excesses. But while he has certainly gotten his just deserts, he’s not completely out of the game just yet. In fact, when he was released from prison eight months earlier than his minimum four-year sentence in 2010 (for good behavior), Frank was still entitled to approximately $174,000 a year for his pension due to an oversight in New York’s state pension law. Not bad for an ex-con.

There’s much to enjoy in the film, from the ensemble’s finely tuned portrayals limned to cheeky perfection to the relevant themes anchored on Hugh’s pull-no-punches characterization and Frank’s shady, larger-than-life ego.

With Hugh’s tongue firmly in thespic cheek, it doesn’t take a lot to convince viewers that, indeed, corruption is no laughing matter. 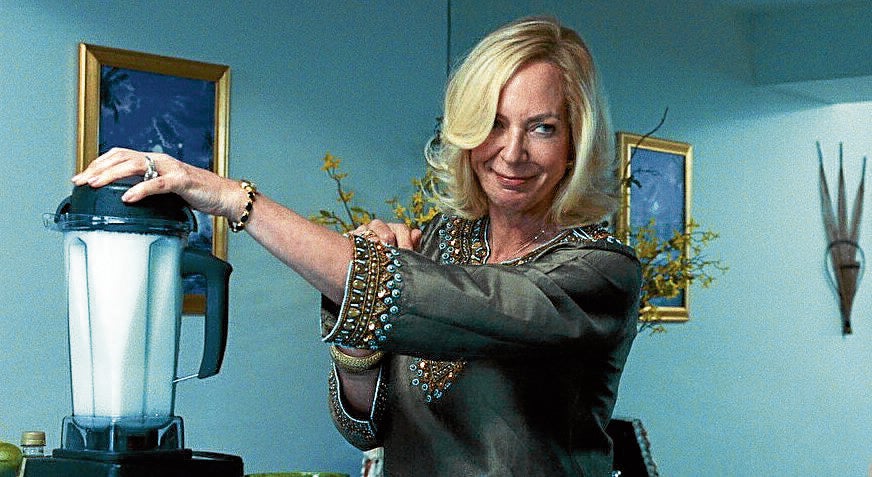 Read Next
What made Ken Chan cry during online fundraiser
EDITORS' PICK
Senate bill seeks to penalize employers requiring employees to work during rest hours
If elected VP, Sara Duterte will push for mandatory military service for all Filipinos
Gear up and get ready to play with Yamaha Mio Gear
Acer starts the year off strong with the Aspire Vero National Geographic Edition
Over 3 Million worth of prizes to be won at Smart Padala’s SENDali Manalo Promo!
Marcos-era elections: Not what his son signed up for
MOST READ
Vice mayor slams Vico Sotto for turning Pasig into a ‘puro palabas’ city
‘Sampal sa gobyerno:’ Drilon wants unvaxxed PAO chief barred from working
Bongbong-Sara tandem names 7 candidates in initial senatorial slate
Jose Manalo’s son Benj pays tribute to late mother: ‘You’re a testimony of God’s love’
Don't miss out on the latest news and information.