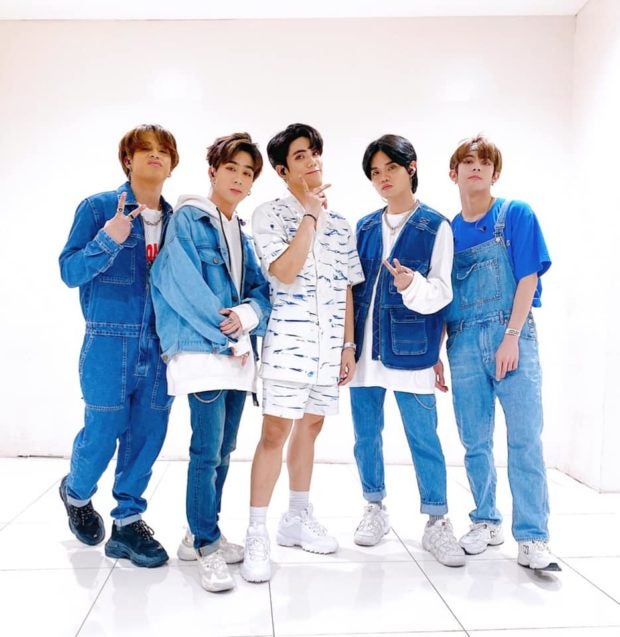 After being the first Filipino artist to make it to the Billboard Social 50 Chart, P-pop idol group SB19 broke into the fifth spot of the chart this week.

Billboard announced the week’s top 10 in the Social 50 chart yesterday, April 21, which has consistently been dominated by K-pop groups. BTS remains at the top while SB19 reached a new high in the top 5.

SB19 has been the only Filipino group on the said chart, where it debuted at the 28th spot in December. It also made it to Billboard’s Next Big Sound chart last November.

The P-pop group, composed of Sejun, Josh, Stell, Ken and Justin, was trained by a Korean entertainment company before debuting in the Philippines. Their hit singles such as “Alab” and “Go Up” carry catchy dance tracks associated with K-pop, but with a twist of Filipino and English lyrics.  /ra